What can we learn from Cedefop's second European skills and jobs survey?

2023 will be the European Year of Skills. Understanding how technological change and digitalisation, particularly new intelligent automation or Industry 4.0 technologies (e.g. advanced robotics, artificial intelligence, 3D printing), is reshaping the worlds of work and learning is key for translating skills policy ambitions into achievements. Cedefop’s European skills and jobs survey (ESJS) already showed in its first wave that about 14% of EU jobs were likely to be fully automated, with such automation risks disproportionally affecting low-skilled people in routine jobs that offer little, if any, vocational training. The COVID-19 pandemic, which accelerated the proliferation of digital working and learning, has accentuated these trends.

Digitalisation has become a game changer, and its role in shaping the future of work, skills and learning now tops EU and national policy agendas. Scientifically sound data and analysis are crucial for evidence-based policy-making to accompany and shape change brought about by digital technology, the challenges linked to the pandemic and the ongoing green transition.

Fielded in summer 2021 in all EU27 Member States and Norway/Iceland (EU+), Cedefop’s second European skills and jobs survey (ESJS2) collected information from a representative sample of about 46 000 adult workers on how digitalisation affects them, their skills match with their jobs and their readiness to invest in continuous vocational training to adapt to technological change.

Please find the video recordings in the Links section below.

The main aim of the conference was to discuss with the European policy and expert community, social partners and a wider group of stakeholders and participants the main findings of Cedefop’s second ESJS focused on digitalisation and skill mismatches in Europe. With the European Year of Skills coming up and a focus on digitalisation, digital skills, skills use, skills formation and skill mismatches, Cedefop aims to stimulate evidence-informed debates on how to shape a human digital transition in Europe. As part of the conference, Cedefop involved expert and other participants in reflecting on the implications of the findings for up- and re-skilling, vocational education and training (VET) and skills policies.

At the conference, Cedefop: 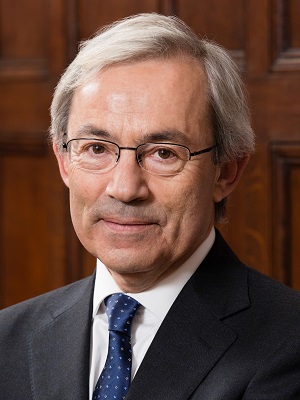 He is a macroeconomist who specialises in the economics of labour markets, economic growth and structural change, especially as they relate to obstacles to free market clearing.

Nicolas Schmit took up office as European Commissioner responsible for Jobs and Social Rights in December 2019.

Prior to this, and following a long career of public service in his native Luxembourg, he took up duty as Permanent Representative of Luxembourg to the EU in 1998 for a six-year term. 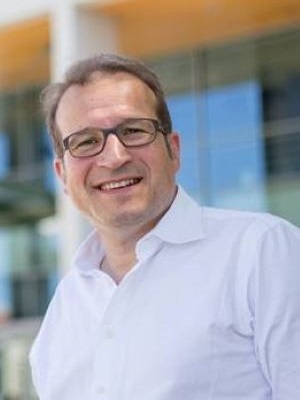 As Executive Director, he is responsible for managing the Agency’s operations in accordance with the strategic direction of its tripartite Management Board.

Konstantinos Pouliakas is an Expert on Skills and Labour Markets at Cedefop.

He leads the Agency’s Skills and Work team and is principal research manager of its Digitalisation and Future of Work and Skill Mismatch projects. His proudest achievement is the development of two waves of the Cedefop European Skills and Jobs Survey. 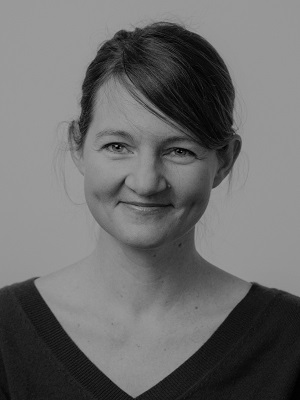 Marie Bancal is Director of Partnerships, Development and legal affairs at Pix.

Pix is a digital public service created to help everyone assess and improve their digital skills — essential in everyday life, to boost employability or to exercise citizenship — and certify them with an official certificate. 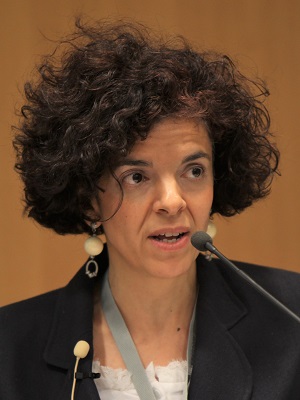 Clara Centeno has, since 2001, carried out evidence-based socio-economic research on developments in the information society and the role of ICT and digital skills for socio-economic inclusion.

This work has focused on vulnerable groups and supported the development of EU’s long-term care policies, integration of migrants, youth, digital and social inclusion and education.

Stefan Enică works as a Projects and Policy Officer at SGI Europe, being responsible for topics related to skills, vocational education and training, and migration.

He coordinates European projects such as ‘’Green Skills in VET’’ which analysis the skills and training aspects of the twin transition. Stefan holds a master’s degree in European labour studies from the Catholic University of Louvain. 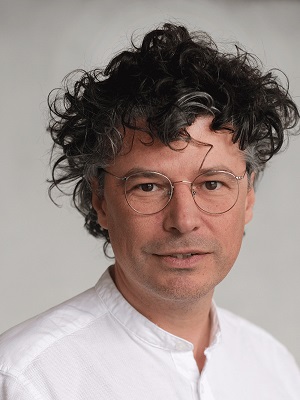 He holds a Chair of “Dynamics of skills allocation” at the School of Business and Economics at Maastricht University. 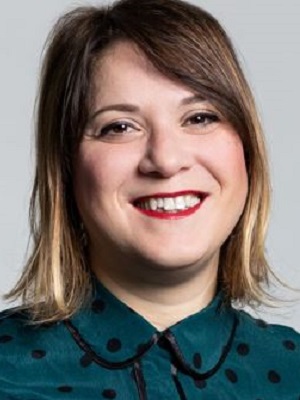 Valentina Guerra is Policy Adviser for Social Affairs and Training at SMEunited, the European Employers’ organisation representing Crafts and SMEs. 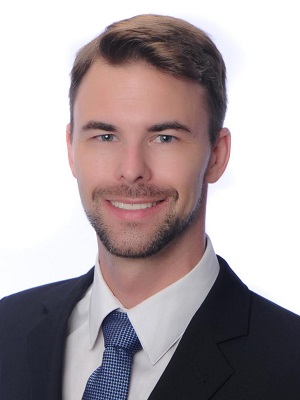 Ralph Hippe is an expert in the Department for VET and skills at Cedefop, the European Centre for the Development of Vocational Training, since 2021.

Before joining Cedefop he was a scientific officer in the European Commission's Joint Research Centre, leading its work on the self-reflection tool SELFIE for the VET area. 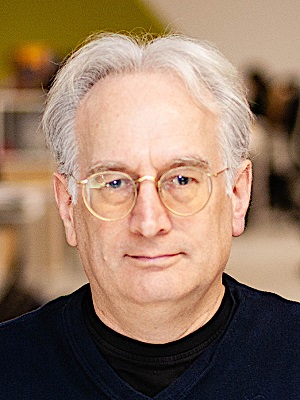 Wayne Holmes (PhD, University of Oxford) is an Associate Professor in the UCL Knowledge Lab at University College London. 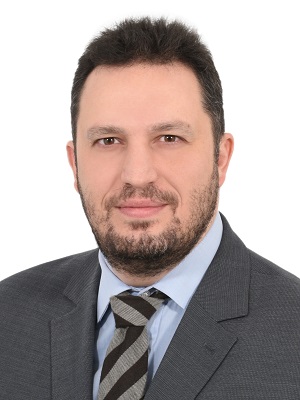 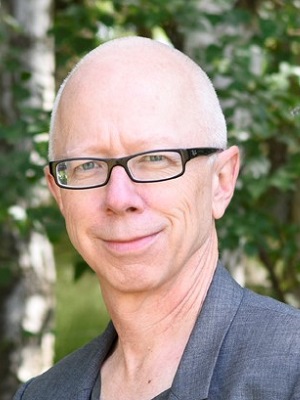 Tomas Korpi is Professor of Sociology at the Swedish Institute for Social Research at Stockholm University.

His work is located at the intersection between sociology and economics, and encompasses questions related to mobility and inequality on the labor market. 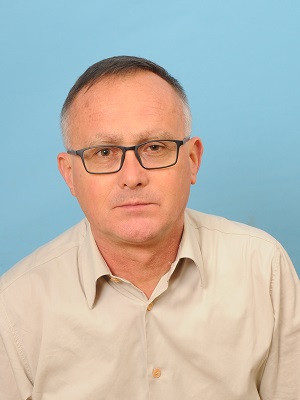 Darko Mali is a Curricula Development and VET System Expert at the National Institute of the Republic of Slovenia for VET (CPI Ljubljana).

Since 2000, he has participated in different system and curricula development projects in Slovenia and the Balkans. He currently coordinates evaluation and research activities at the Institute and leads some international projects among others the project Blended learning in VET (BlendVET - KIPSI). 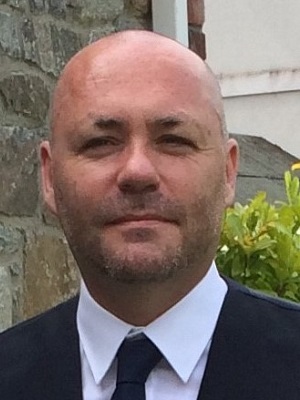 Seamus McGuinness is a Research Professor and the Research Area Co-ordinator for labour market research at the Economic and Social Research Institute.

Prior to joining the Institute, he held posts at Queens University Belfast, the Northern Ireland Economic Research Centre and the Melbourne Institute of Applied Economic & Social Research (University of Melbourne). 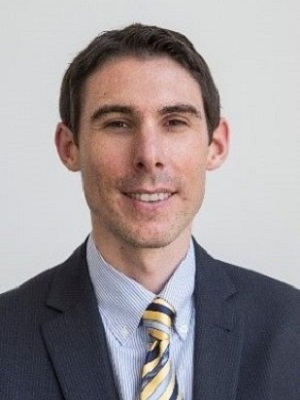 Robert Plummer is a senior adviser responsible for issues concerning migration and mobility, education and skills, social dialogue and the European Labour Authority.

Prior to joining BusinessEurope, Robert worked as a political adviser for the Alliance of Liberals and Democrats for Europe (ALDE) party. 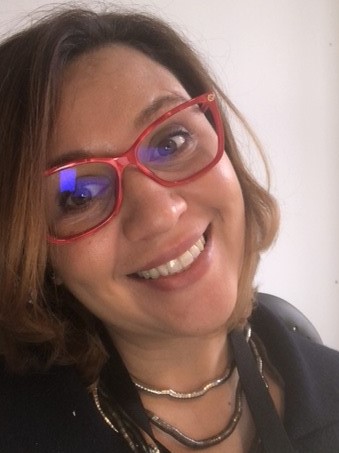 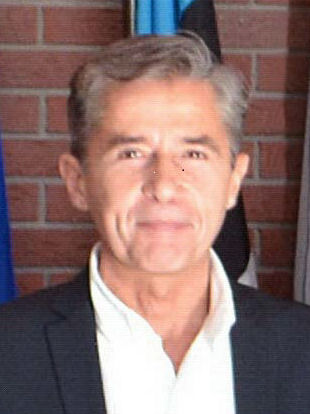 Antonio Ranieri is Head of Department for VET and Skills at Cedefop.

He manages a team of European experts investigating skills trends and changes in the worlds of work and support the development and implementation of the Union policy in the field of vocational education and training. The Department work encompasses a wide range of research and policy analysis in two Cedefop strategic areas of operation, namely skills and labour market and learning and employability. 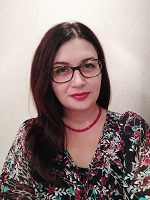 She is representing the European trade unions in several bodies and groups of the European Commission and agencies, eg. CEDEFOP Management Board, ACVT, DGVT, EQF, EQAVET.

Giovanni Russo holds a position as Expert at Cedefop, where he works on the issues of skills development, skills mismatch, and skills utilisation. With a background in Labour and Behaviour Economics, he joined Cedefop in 2010, after more than 15 years of career in academia.

Previously he was Associate Professor at Utrecht University, Utrecht School of Economics. He has published in various international journals. 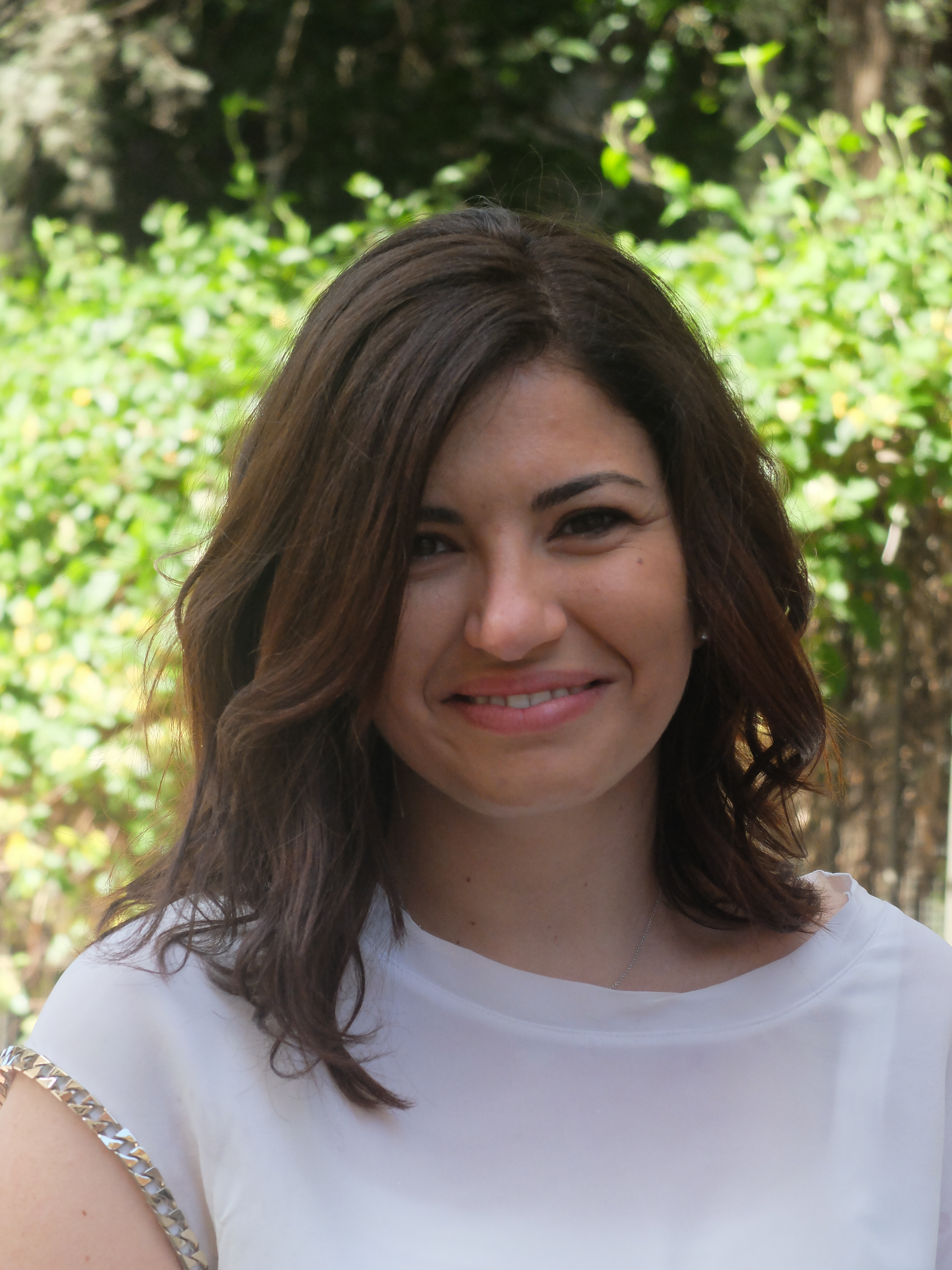 Giulia Santangelo is an Expert on Skills and Labour Markets at the European Centre for the Development of Vocational Training (Cedefop), since 2022.

Before joining Cedefop, from 2013 to 2022, she worked as researcher at the Joint Research Centre (JRC) of the European Commission, in the Competence Centre on Microeconomic Evaluation (CC-ME). There she has been the coordinator of the Centre for Research on Impact Evaluation (CRIE) for four years.

He has published widely in the areas of education and labour markets, and is currently researching a variety of aspects related to digitalisation and the future of work. 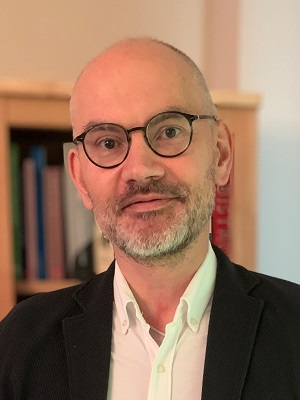 Dr. Jasper Van Loo is coordinator of Cedefop’s department for VET and Skills.

He currently coordinates the labour market and skills analysis work of the agency. He is also part of the team investigating EU skills trends using online job vacancies. 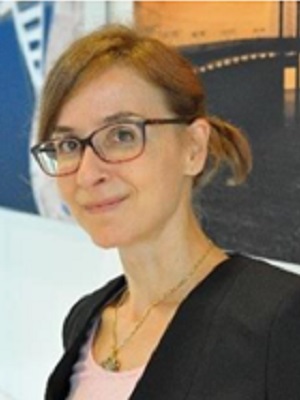 Patricia Wruuck has worked as an Economist in the Economics Department of the European Investment Bank and is currently seconded to the Federal ministry for economic affairs and climate action in Germany. 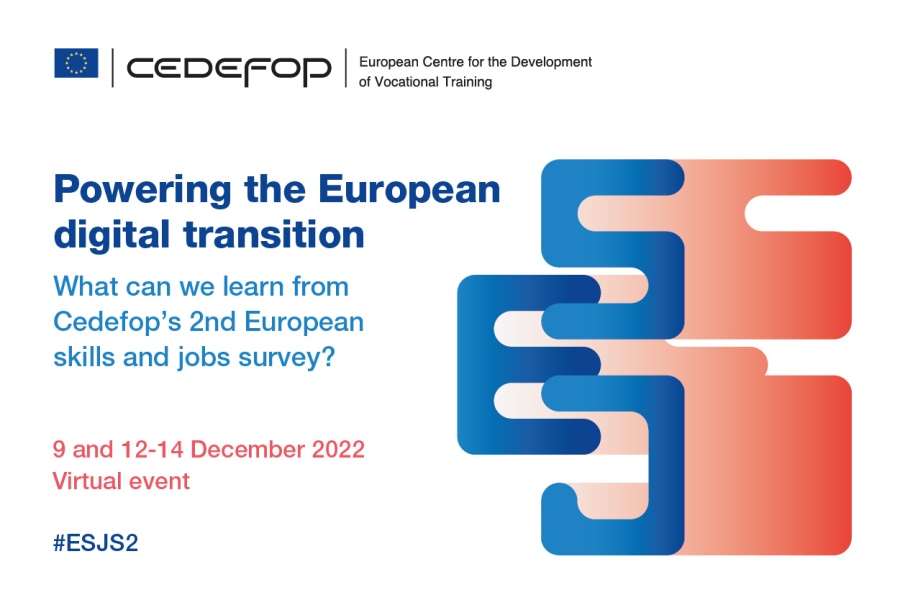