Modernising and expanding apprenticeships in Greece

This report presents the key findings of the review and suggestions for action in the short and medium term. The review suggests starting by elaborating efficient and participatory apprenticeship governance structures at national level; detailing areas of shared responsibility among stakeholders comprising national authorities, social partners and chambers; acting collectively at national level to bring forward improvements in selecting apprenticeship specialities, updating occupational profiles and curricula, promoting quality of learning in the workplace, training teachers and trainers, expanding incentives for enterprises; and diffusing this approach of shared responsibility to the local level, through regular and systematic cooperation among State authorities, schools, chambers, professional associations and companies. 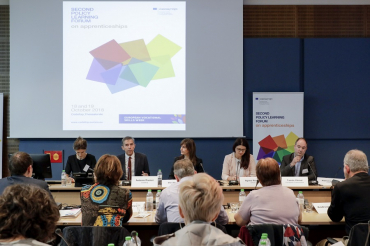 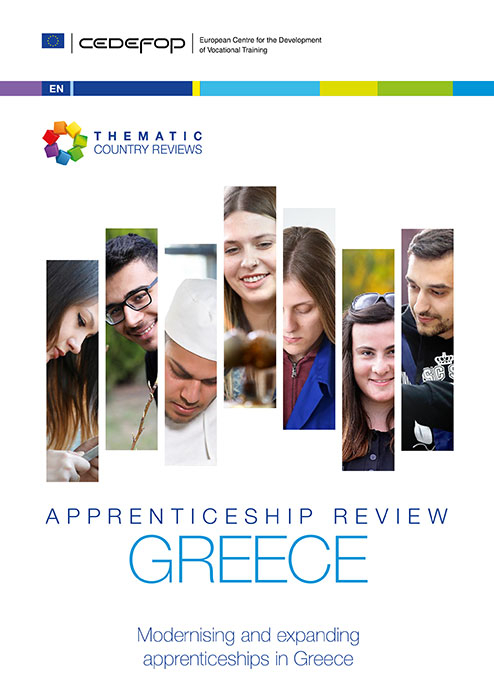