The second national student proficiency measurement in VET shows that students continue to thrive. Students in practical training in companies thrive more those in school practice. The same applies to students with an immigrant background compared to students with Danish descent and descendants.

Almost 43 000 students in VET answered the national survey on well-being, conducted in 2015 for the first time. The measure of well-being was introduced as part of the VET reform, one of the goals being that students’ well-being should be improved. The results showed that the students generally indicated high well-being. The new results from 2017 indicate that well-being is relatively stable.

Students generally indicate a high level of well-being on all indicators in the study, especially when it comes to their own efforts and motivation. More than two out of three indicate well-being at the highest level.

The tendency is that students on main courses who have a training agreement with a company indicate greater well-being than those in school practice. This difference has increased since 2015.

Minister of Education Merete Riisager commented on the results.

‘Happy and motivated students are an important starting point in creating an attractive educational environment, so it is important that we keep an eye on developments. Already last year, the results showed that the students at vocational schools are generally doing well and the tendency is continuing. Training with internship in a company seems to be an important factor in student well-being. With the benefit programmes and the tripartite agreement, we hope to create even more exciting internships for students’.

When looking at student well-being in relation to origin, the trend remains the same as in 2015. Immigrants generally indicate higher well-being than descendants and students of Danish origin. This is particularly so with the internship indicator. 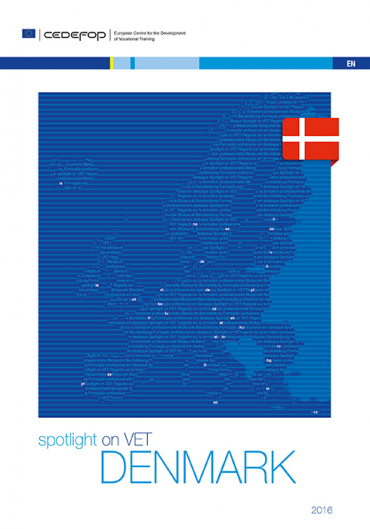