Cedefop on the road with the EU jobs and mobility roadshow 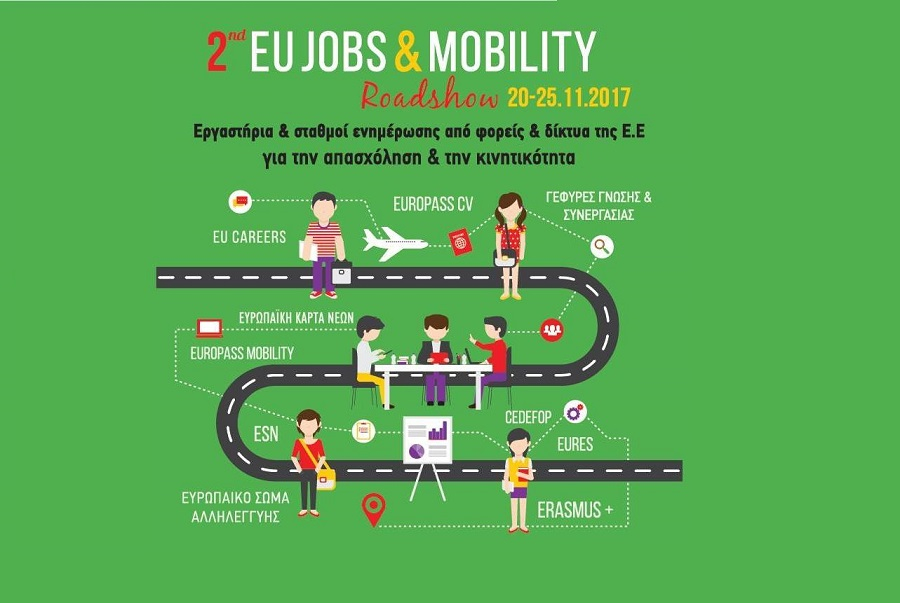 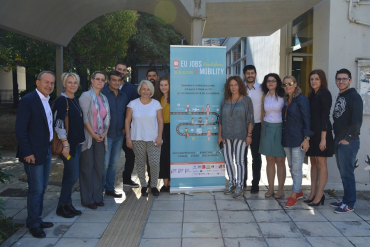