Treaty of Rome anniversary: upholding VET values for the past 60 years 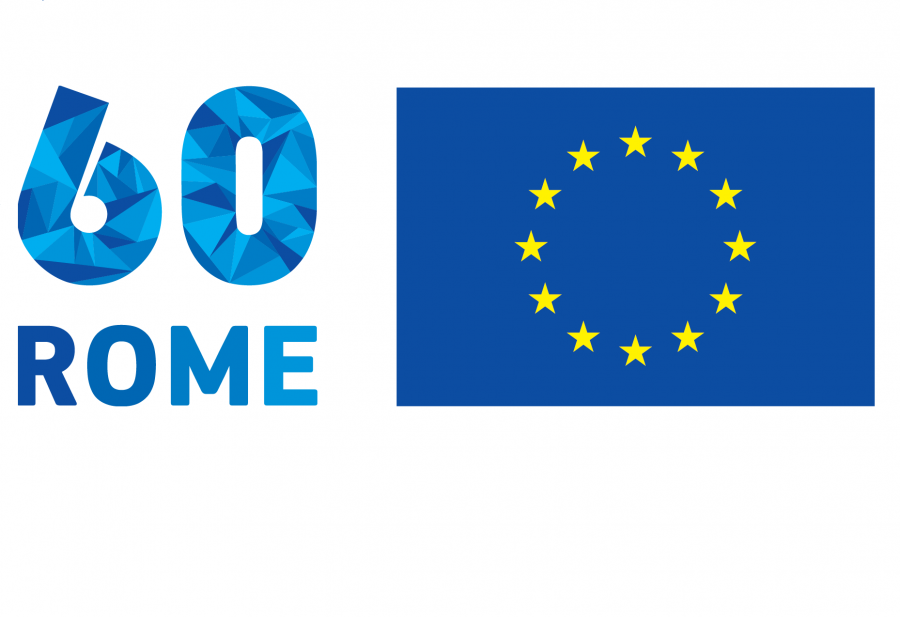