A new era of self-made skills 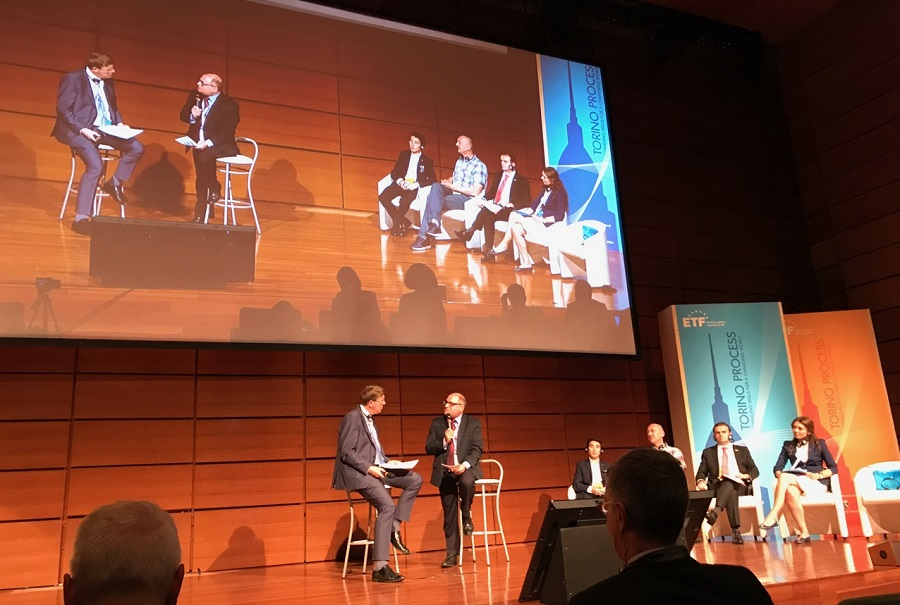 There will be no ready-made human capital in the future due to the constant labour market transformation, but self-made skills are possible, said Cedefop Director James Calleja at the European Training Foundation (ETF) high-level conference on changing skills for a changing world (Turin, 7-8 June).

Speaking at the opening session, Mr Calleja added that people are ready to change to remain employable, but are frustrated by the quality of jobs they are getting, as Cedefop's European skills and jobs survey has shown.

According to Mr Calleja, ‘new skills are not a threat to employability but a challenge to vocational education and training (VET) provision, to VET programme updating, training of teachers and trainers and upgrading of infrastructure.

The Cedefop Director stressed that ‘in today’s world of employment continuous skill development relies mostly on informal training; Cedefop’s research shows that 69% learn from peers, 40% from supervisors and 59% by trial and error.’

He added: ‘In a labour market that is changing so fast, we cannot afford to limit education and training to education institutions; workplaces should also become learning environments.’

Mr Calleja highlighted the need ‘to incentivise lifelong learning, to move towards wholescale reskilling of the existing workforce throughout a person’s lifecycle.’

He also referred to the importance of skills which go beyond formal training – in particular creativity, communication and cooperation skills – to prepare young people and adults for a working environment where it is increasingly key to possess more than technical skills.

Addressing the 300 participants from the European Union (EU), partner countries and international organisations, the Cedefop Director concluded by saying that ‘there is a lot EU Member States can learn from those aspiring to join the Union; and lifelong learning should become a priority not just for Member States but also for partner countries.’

The interagency group on technical and vocational education and training was also hosted by the ETF in Turin (6-7 June). Cedefop Head of Department for VET Systems and Institutions Loukas Zahilas represented the agency in the discussions.

The group was created by the United Nations Educational, Scientific and Cultural Organization (UNESCO) in 2008 to ensure a good coordination of activities by the key international organisations involved in the delivery of policy advice, programmes and research on TVET. It enhances knowledge-sharing and a common understanding of key issues.

The future of work and the progress of the subgroups on work-based learning, and statistics and indicators were the main issues discussed in the Turin meeting. 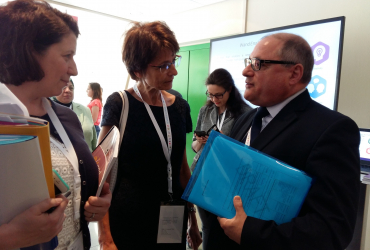 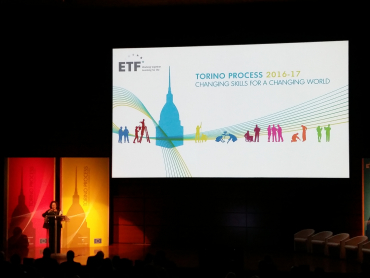