Europe’s VET learners give thumbs up to #CedefopPhotoAward 2019 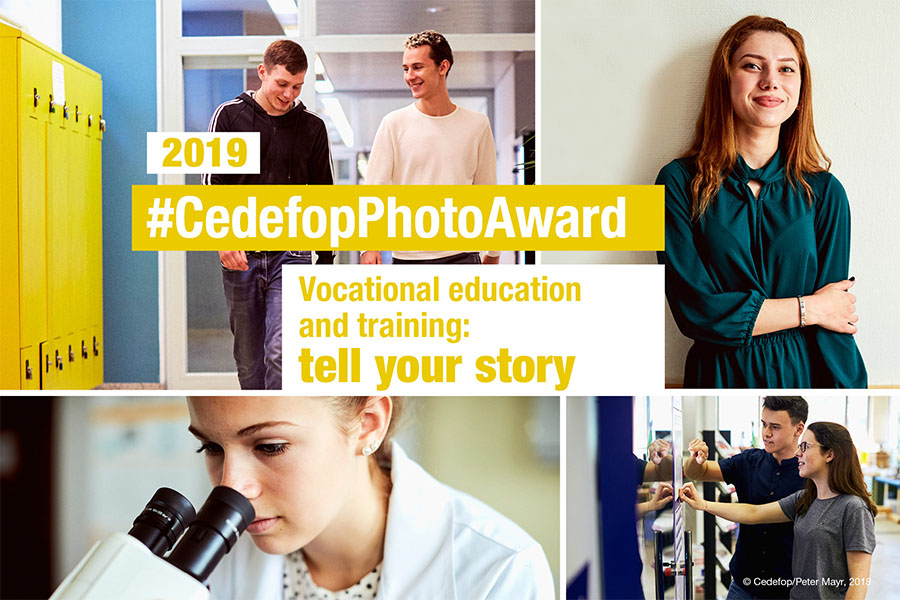 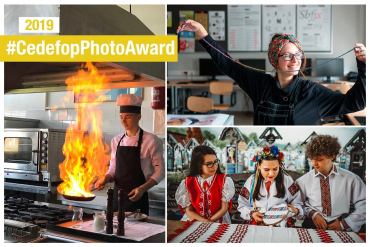 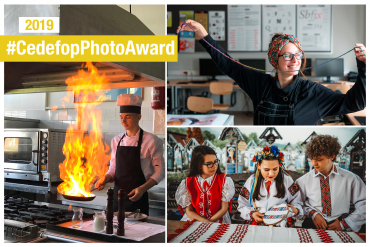