Get your skills together for Europe’s green deal 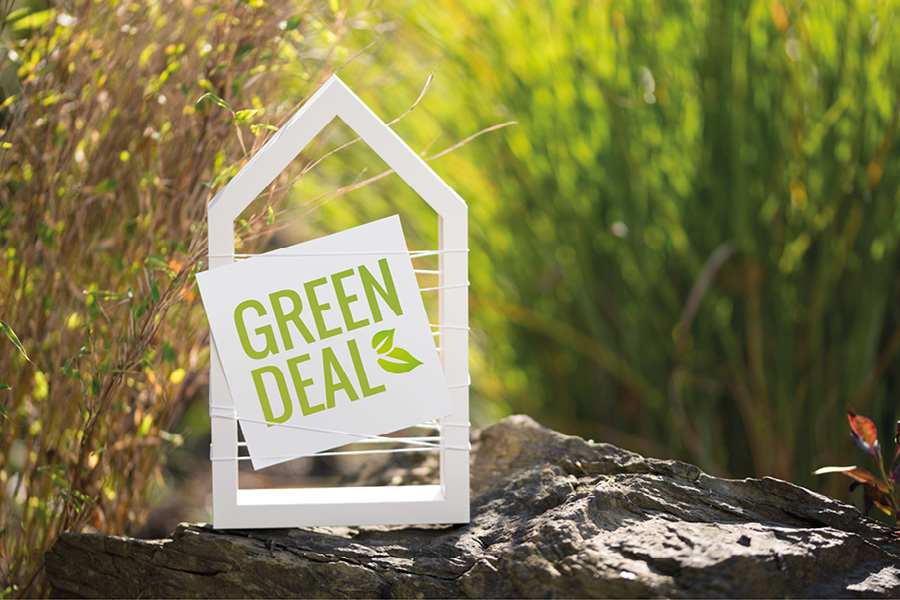 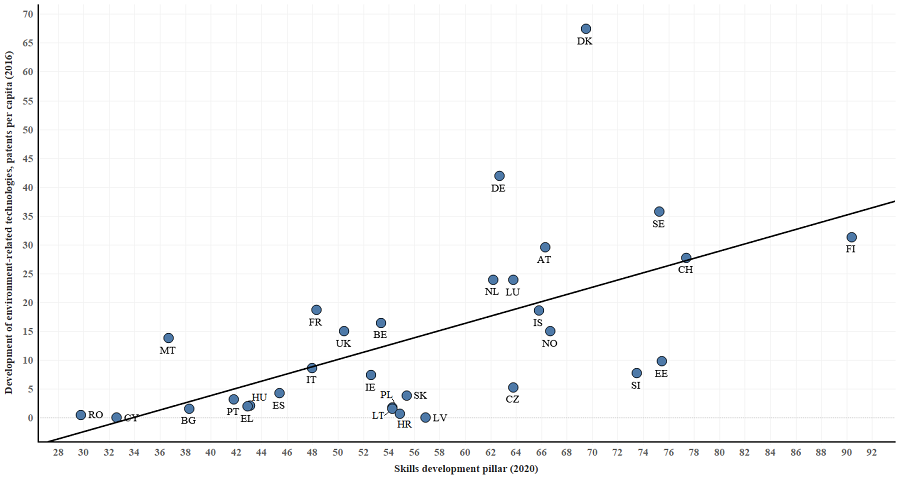 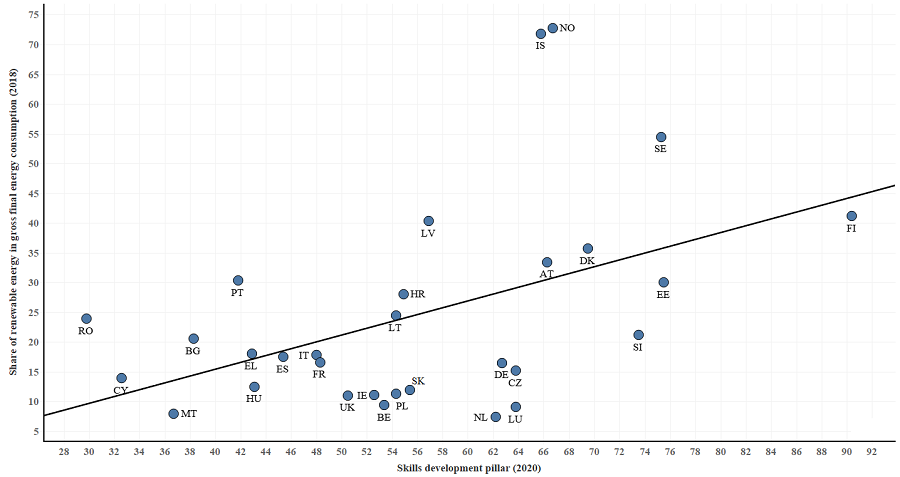 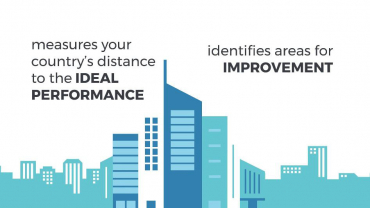 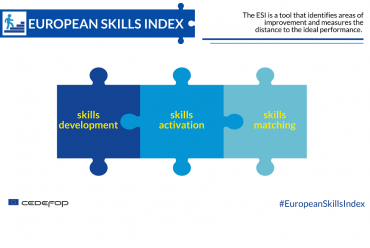