The European Qualifications Framework (EQF) is a common European reference framework whose purpose is to make qualifications more readable and understandable across different countries and systems. Covering qualifications at all levels and in all sub-systems of education and training, the EQF provides a comprehensive overview over qualifications in the 39 European countries currently involved in its implementation. In close cooperation with the European Commission, Cedefop provides analytical and coordination support for the implementation of the EQF and carries out a number of comparative studies and analysis on issues related to the implementation of the framework at EU, national and sectoral level.

The core of the EQF is its eight reference levels defined in terms of learning outcomes, i.e. knowledge, skills and autonomy-responsibility. Learning outcomes express what individuals know, understand and are able to do at the end of a learning process. Countries develop national qualifications frameworks (NQFs) to implement the EQF.

Why the EQF is important

The main purpose of the EQF is to make qualifications more readable and understandable across countries and systems. This is important to support cross-border mobility of learners and workers and lifelong learning across Europe. In the 'Find and Compare Qualifications Frameworks' webpage it is possible to see how national qualifications levels of countries that have already finalised their referencing process have been linked to the EQF.

Cedefop has played a key role in all EQF activities since initial work started in 2004. It has carried out a number of comparative studies and analysis on issues related to the implementation of the framework at EU, national and sectoral level. It cooperates closely with the European Commission and the Member States and provides technical and analytical support to the EQF Advisory Group - the main body at European level, responsible for providing coherence and transparency of the process of relating national qualifications systems to the EQF.

The legal basis of the EQF

The implementation of the EQF was based on the Recommendation on the European Qualifications Framework for lifelong learning  adopted by the European Parliament and the Council on 23 April 2008.

Reflecting the success in implementing the 2008 recommendation, a revised and strengthened Recommendation on the EQF was adopted on 22nd May 2017 by the Education, Youth, Culture and Sport Council. The purpose of this revised recommendation is to ensure the continuity as well as a further deepening of the EQF.

The EQF has been the catalyst for development of comprehensive national qualification frameworks based on learning outcomes.  All countries committed to the EQF consider such national frameworks necessary to make their qualifications comparable across sectors and countries. 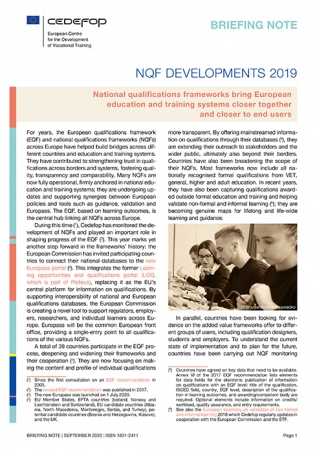 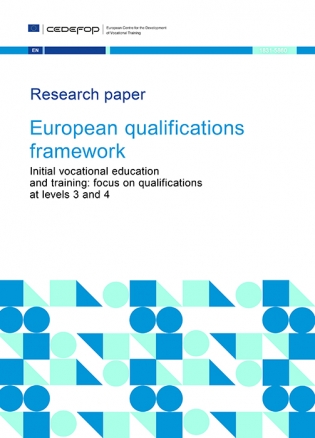 EQF- Initial VET: focus on qualifications at levels 3 and 4 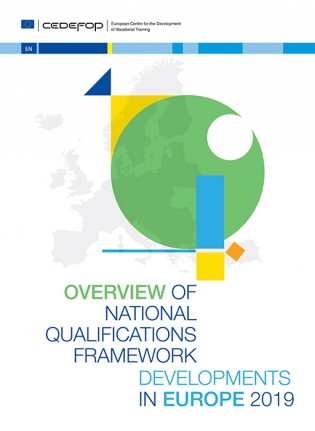 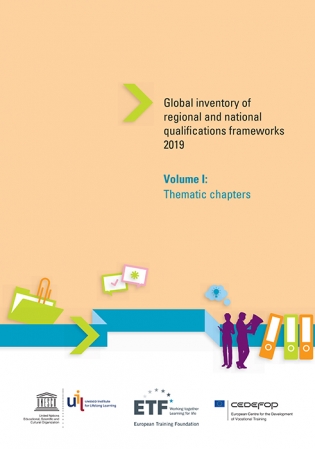