Since 2002, the Public Opinion Research Centre (CVVM) of the Institute of Sociology of the Czech Academy of Sciences has conducted an annual public opinion survey on quality of education provided by the most common types of school.

Positive development in public opinion was recorded on whether everybody in the Czech Republic has the opportunity to acquire qualifications corresponding to their abilities. In 2005, 58% of respondents agreed with the statement (sum of responses ‘definitely yes’ and ‘rather yes’), while in 2017, this share had reached 74%.

Has everybody in the Czech Republic opportunity to achieve qualifications corresponding to their abilities? (%) Czech citizens believe that the school system is most successful in developing students’ knowledge (69% of positive responses), followed by orientation in society (60%), independence and autonomy (60%), teamwork skills (58%), creativity (56%), public appearance skills (54%), and self-confidence (54%). Evaluation was lower for cultivation of moral values (only 31% of respondents believe that schools are developing them successfully) and discipline (26%).

As in many European countries, public opinion of VET tends to be less favourable than for general or academic schools. If compared internationally, however, the Czech view on VET is more positive than the European average; this can be seen in Cedefop´s Opinion survey on VET in 2016. This goes in line with the strong tradition of quality VET, which represents a key stream of upper secondary schooling in the Czech Republic. In recent years, the share of applicants for technical VET fields has been growing again, despite the demographic decline, which attests to the strong position of this segment in the education system and reflects the general perception that it ensures good opportunities in the labour market for its graduates. 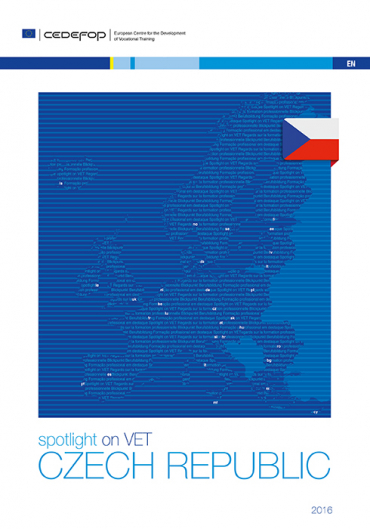