In 2017 the Early School Leavers Unit (ESLU) published ‘A Study Focusing on Students dropping out from Post-Secondary Education in Malta in the Scholastic Year 2015-16’.

The study was based on a research that surveyed 579 students who dropped out of upper secondary education, asking why they terminated their studies ([i]).  Fifty per cent random sampling of the total number of students who dropped out participated in the study, mainly but not solely from VET institutions holding programmes ranging from MQF/EQF level 1 to 4.

The most common reasons given by the respondents were that the course content was not what they had expected (22.1%) and that the course was too difficult to understand and follow (20.0%).  Another 3.5% of participants were inclined towards changing the course of study or the institution they were attending. When respondents were asked about their future prospects with regards to upper secondary education, 25.6% were interested in furthering their education within a different institution; only 2.9% stated that they had dropped out because they were not interested in continuing their education.  This survey found that, notwithstanding the large numbers of dropouts from upper secondary education, 69.4% of the participants were interested in furthering their education in the forthcoming academic year.

Respondents also mentioned ‘family reasons; (2.5%) and ‘problems with transport’ (3.3%). Students who used public transport reported that they used to spend a lot of time travelling from their hometown to their post-secondary institution; this was considered a waste of time and consequently they had decided to drop out. 11.2% of the respondents dropped out because they had found a job or wanted to find a job; 65.5% were in employment at the time the survey was conducted. 51.2% of these jobs were -time and 48.8% part-time. 4.5% of dropouts were employed in a family business. The highest level of education for most parents of the respondents in this survey was secondary.

In the light of these findings, the ESLU made a number of recommendations including:

Taking into consideration all the findings it was concluded that learning programmes similar to VET education ([ii]), that encourage the development of further education progression paths, may be more effective and engaging than those that focus solely on academic education subjects. This is especially so for those students that are at high risk of early-leaving ([iii]) or of dropping out from upper secondary education.

([i]) Early School Leaving Unit (2017). A Study Focusing on Students dropping out from Post-Secondary Education in Malta in the Scholastic Year 2015-16. Directorate for Research, Lifelong Learning and Innovation:        Ministry of Education and Employment, Malta. 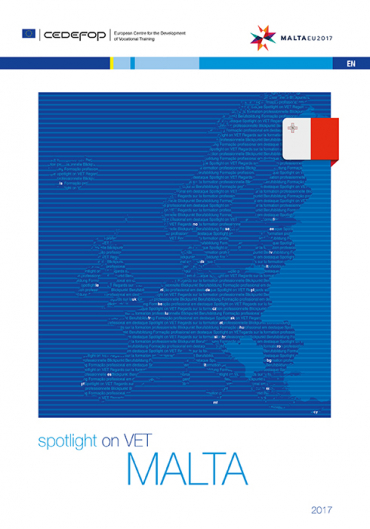 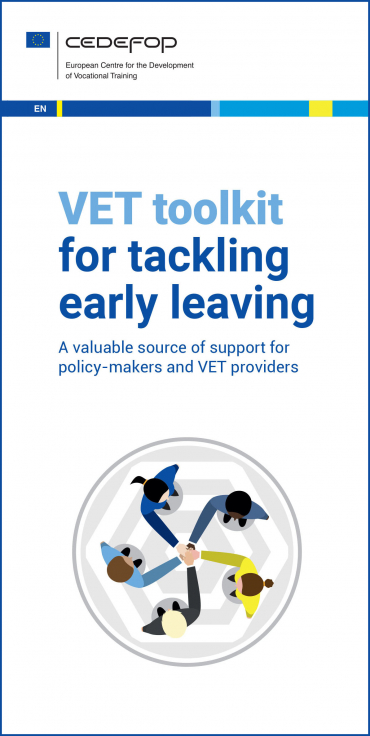