The Decree defined an initial set of standard references required for a qualification to be included in the national repertory. These references are:

Technical committees and groups were established, including stakeholders from various related areas, to assist and oversee the implementation of the national repertory. The main committees are:

The Italian repertory is halfway between learning systems and labour systems: Decree 13/2013 enforces reform of the labour market – and not education – and also makes references, even within article 8, to European reform processes, where lifelong learning issues are always linked to strategies for the development of the geographic and vocational mobility of citizens. 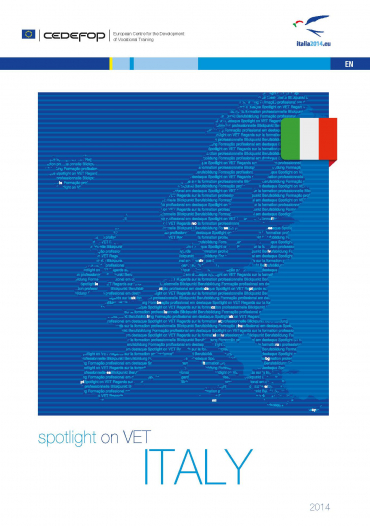