In February 2018, at the request of Jean-Michel Blanquer, Minister of National Education, MP Céline Calvez and starred chef Régis Marcon produced a report on the upper secondary vocational path (BAC-pro). The report presents key facts and figures on the vocational stream and proposals to reform it to increase its attractiveness and responsiveness to challenges in society and the economy.

While some trade unions believe that the report recommendations are moving in the right direction, other players considers them a direct threat to the future of the vocational path in public schools. Almost all regret the confirmation that the three upper secondary pathways (general, technological and vocational) will remain separate.

Another observation is the (continued) competition between the apprenticeship system and school-based VET. The report argues that the secondary school path should be used to select students according to their learning needs and profiles, creating individualised pathways; this would mean that the best profiles for employers would be redirected into apprenticeships, with students experiencing social and educational difficulties going into school-based VET programmes. 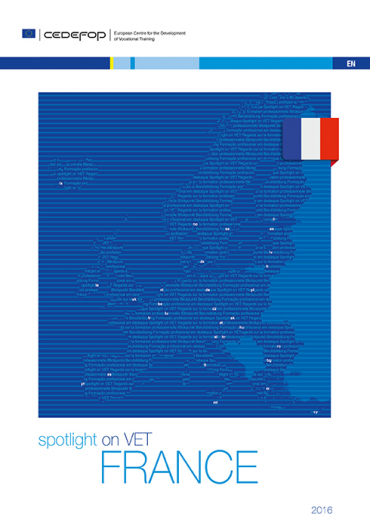