Cedefop and MEPs discuss apprenticeships at the European Parliament 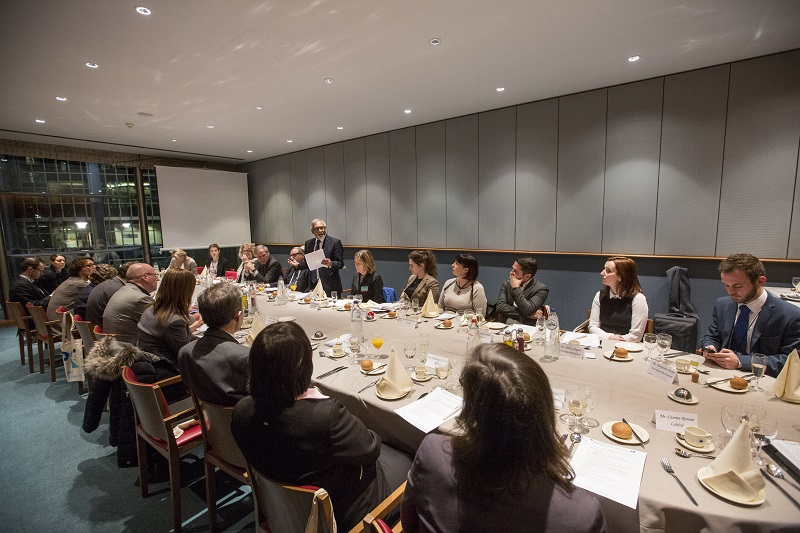 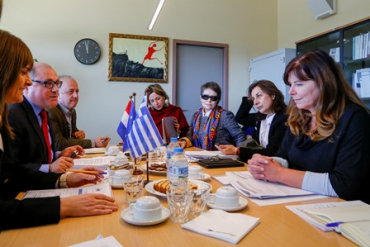