Half of adult non-native speakers do not possess active language skills in Estonian. Mastering the language has a significant impact on employability, according to PIAAC data, on wages. A recent study on the quality, impact and organisation of language training showed a high demand for Estonian language training for non-native speaker adults, indicating a need to reconsider the provision of efficient and accessible training.

The objective of the study was to analyse the efficiency and effectiveness of Estonian language training (such as Unemployment Insurance Fund (UIF) courses for the unemployed and those at risk of unemployment) and to make recommendations on how to alter the provision of non-formal Estonian language teaching organised by the State.

Participants in UIF training found that the courses had positive impact on their language skills. Around 85–90% improved their Estonian and over two-thirds were satisfied with the training. However, one third of those undertaking training to prepare for a language proficiency examination did not take the exam. After the training, less than a half of learners worked in fields requiring Estonian. The study also revealed that, although the general motivation to learn Estonian is high, only a small share of non-native speakers are ready to cover the training costs: most expect the State or employers to cover the fees.

The study also includes counterfactual impact evaluation of the language training organised by the UIF for the unemployed. The so-called lock-in effect emerges, as language courses are time-consuming and intensive. The effect disappears after seven to eight months. The probability of employment increases from the tenth month of training, though the courses have no statistically significant effect on participant income.

Policy recommendations resulting from the study include improving the efficiency and flexibility of courses as well increasing State funding. There is also a need for more flexible training in terms of study forms, volume, intensity and duration.

Read more:
Estonian language training for adults with other native languages as part of Estonian integration and employment policy: quality, impact and organisation - Part 1 overview of the study, summary of results and policy recommendations 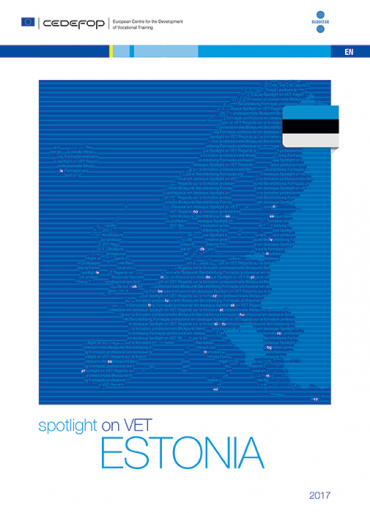 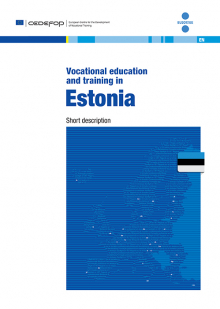