The future of VET is bright 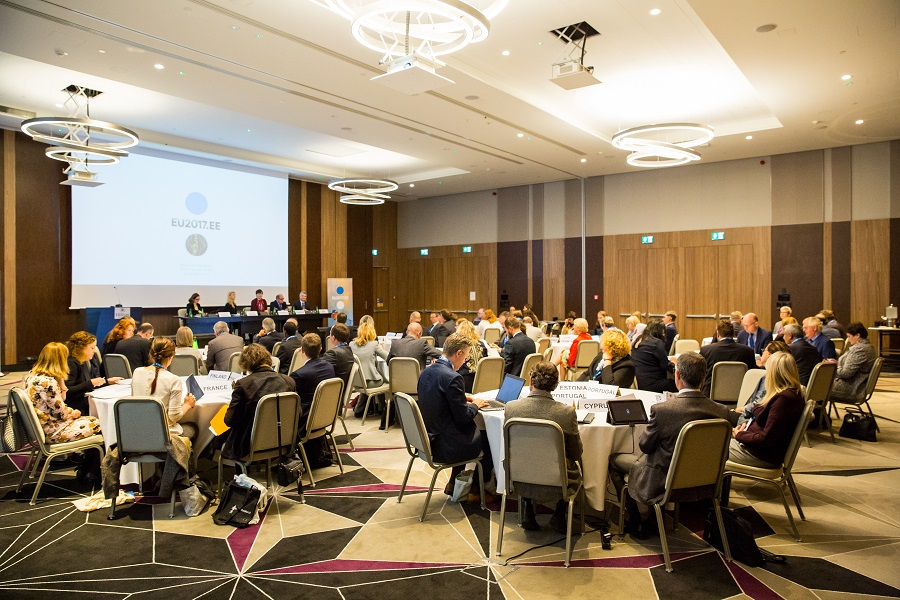