Equal opportunities for all among Estonian EU Presidency priorities 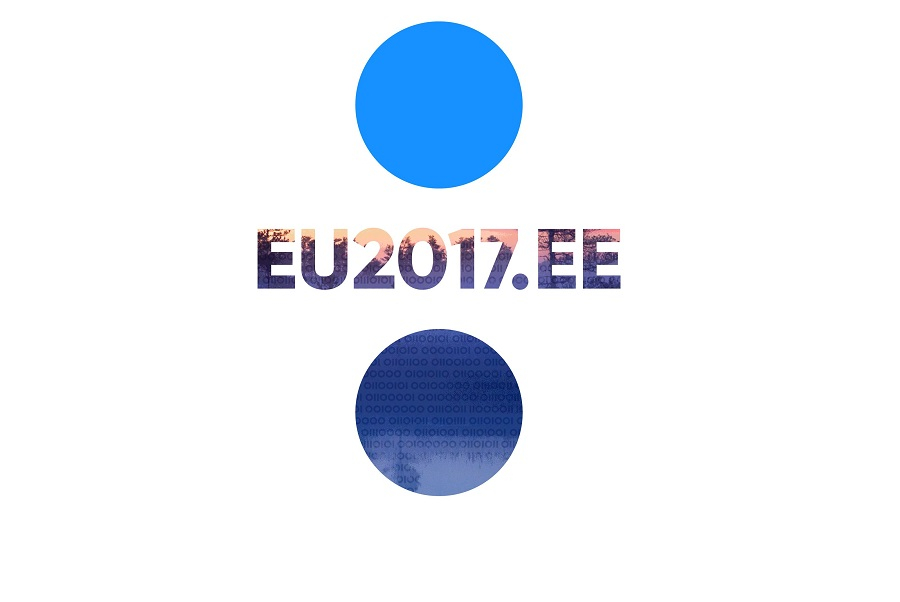