Unemployment continues to grow in the EU, but at a slower pace now 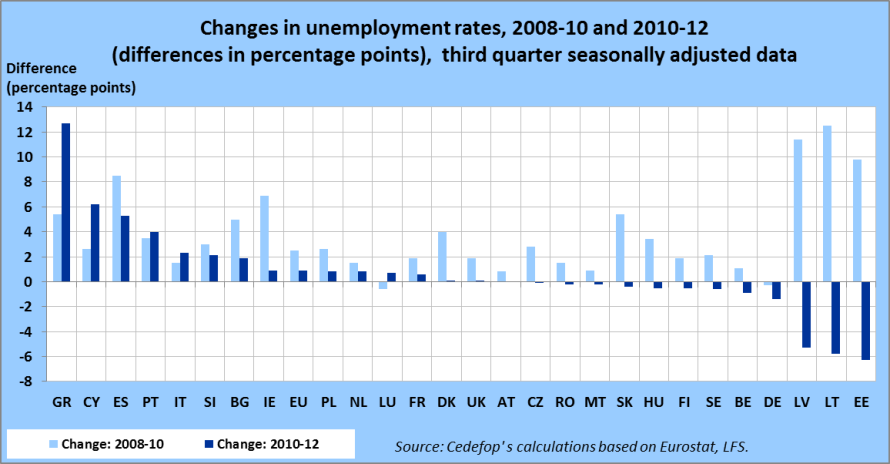