Cyprus: access to training programmes for all registered unemployed

In 2015, the opportunity to participate in the scheme was expanded to include the long-term unemployed, to enrich their knowledge and skills, acquire vocational qualifications and improve their prospects for reintegration into employment. Eligibility criteria for an unemployed person to participate included:

Each unemployed person is entitled to one referral per year by the PES for participating at no cost in one multi-company training programme.

In February 2018 the HRDA published a study evaluating the impact of participation of the unemployed in this scheme for the period 2015 to 2016. Among the main findings were the following:

The positive results of the evaluation, the opportunities provided for further participation of the unemployed – as indicated by the number of training programmes available – combined  with the negative factor, i.e. the low participation rate interest of the long-term unemployed, led to a recommendation to allow all registered unemployed people (regardless of unemployment duration) access to  the scheme.

The HRDA’s Board of Directors accepted this recommendation, and from 1 of September 2018 all the registered unemployed can participate in the scheme. 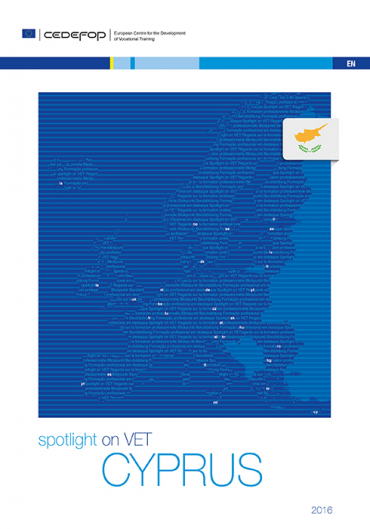