Skip to main content Skip to language switcher
COVID-19 and hard copy dissemination - Due to the pandemic, Cedefop has decided to suspend distribution of all hard copy publications and flyers for as long as special measures are enforced by Member States.
We encourage you to visit our website, where all published titles are available online.
Please note that you can subscribe to alerts for new content by registering here.
Publication
Research papers 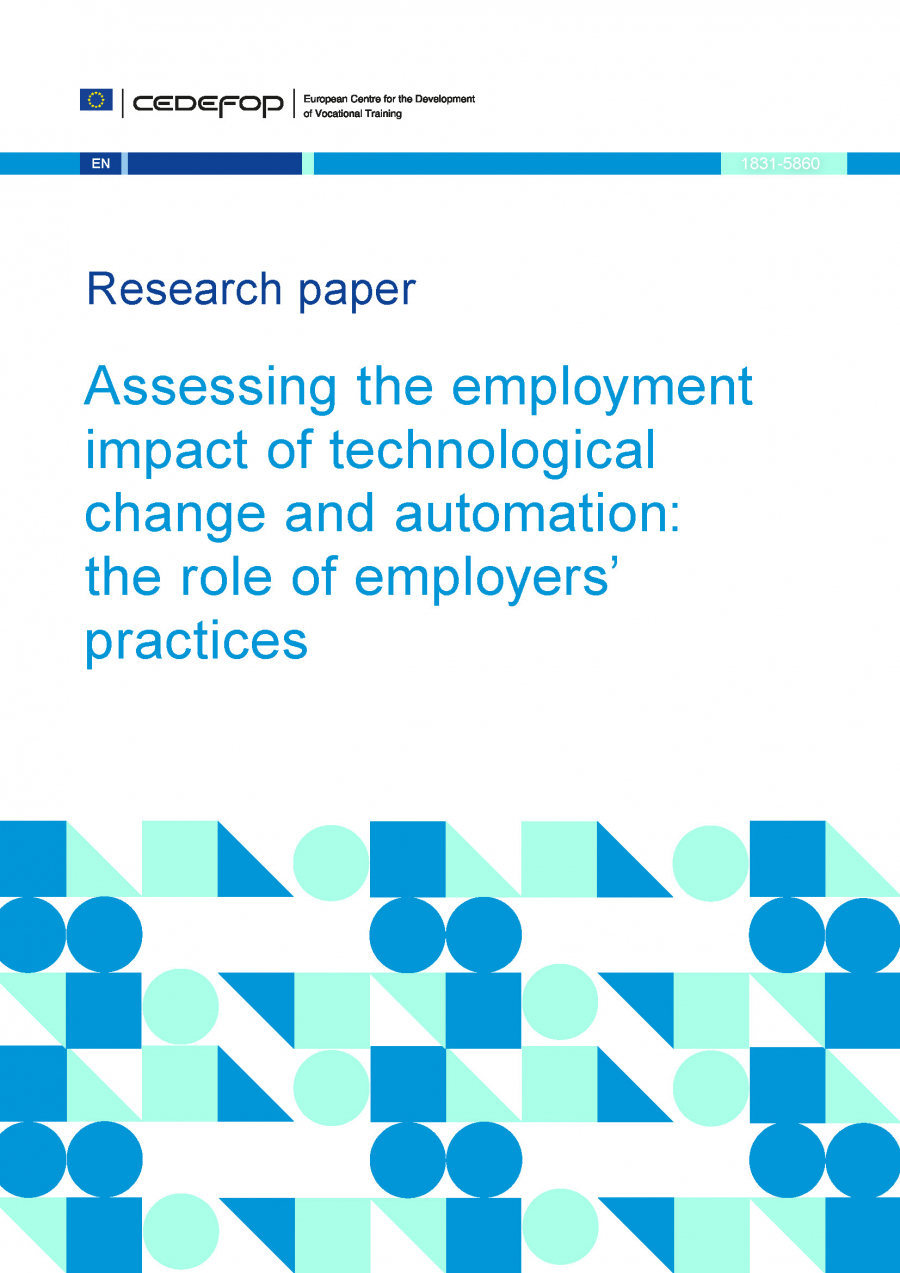