The share of applicants to vocational programmes as first choice increased in the academic year 2017/18 for the first time since the 2011 reform, while the trend of a gradual decline continues.

VET at upper secondary level has been declining in Sweden since the reform of 2011, but now there are indications that this decline has come to a halt. The European public opinion survey on vocational education and training showed that Swedes stand out regarding knowledge of VET and an opinion that VET allows people to find jobs quickly. Preliminary data for applicants to upper secondary education in the autumn of 2018 show that almost all vocational programmes had more applicants compared with the previous academic year. In 2018, 38% applied to vocational programmes as their first choice, which is an increase of 1.2 percentage points compared to the previous year.

There are 12 vocational upper secondary programmes in Sweden designed to meet the skills demand of the labour market. The most popular VET programmes with a high increase in applicants are:

To strengthen the participation in VET programmes further, the government asked the National Agency for Education in September 2018, to develop a vocational orientation programme in addition to the two existing higher education preparatory orientation programmes. The new orientation will pilot introducing a vocational profile consisting of vocational subjects and courses that can prepare learners for a job after graduation, while also ensuring eligibility for tertiary academic studies. An introduction of mandatory work-based learning in higher upper secondary education is also foreseen. The agency is expected to present its proposal to the government in March 2019. 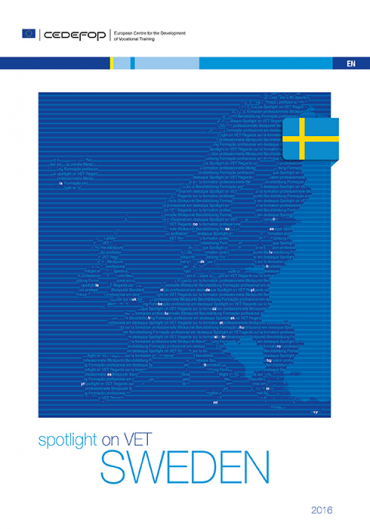