Skip to main content Skip to language switcher
Cedefop is committed to reducing its environmental impact by reducing paper consumption. Our publications are no longer available in hard‑copy format. You can access and download all our published titles online through our website.
Subscribe to receive news and updates on our work.
Publication
Skillset and Match 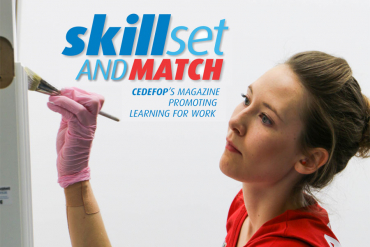 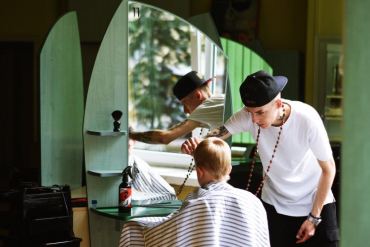 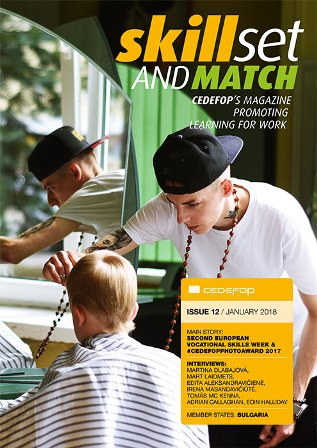 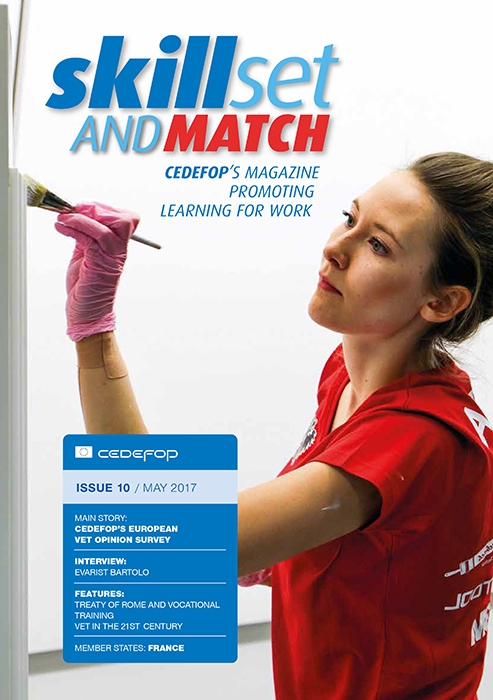