The 2012 Council recommendation on validation of non-formal and informal learning encourages Member States to put in place national arrangements for such validation by 2018. These will enable individuals to increase the visibility and value of their knowledge, skills and competences acquired outside formal education and training: at work, at home or in voluntary activities.

This synthesis report forms part of the 2016 update to the European inventory on validation of non-formal and informal learning. It is accompanied by 36 country reports and four thematic reports. The inventory provides a regularly updated overview of validation practices and arrangements in all Member States, EFTA countries and Turkey. The 2016 update is the sixth update (2004, 2005, 2008, 2010, 2014).
Alongside the revised European guidelines on validation, the 2016 inventory serves as a tool to assist Member States in developing and implementing validation arrangements as well as identifying areas which need further attention in the coming years. This report summarises the current situation with regard to validation in all countries under study, and reports on progress towards the aims set out in the 2012 Council recommendation.

European inventory on validation of non-formal and informal learning 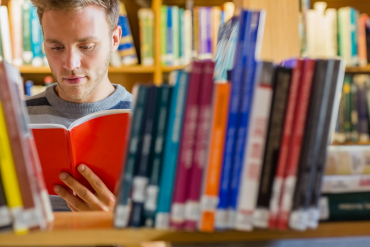 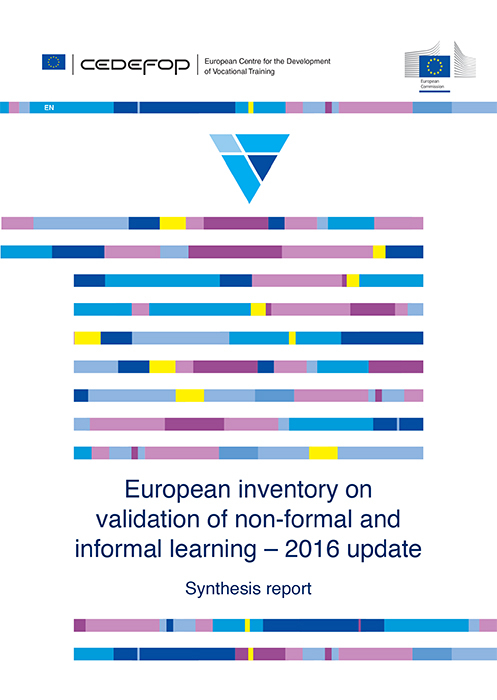