#CedefopPhotoAward – the winners of the second phase 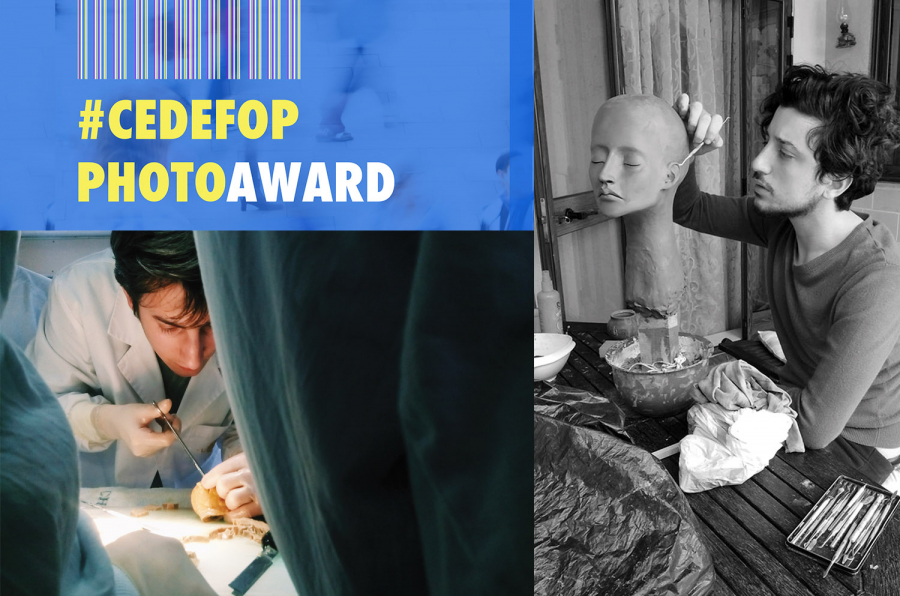 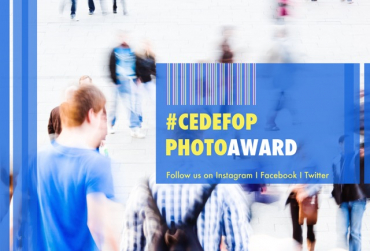 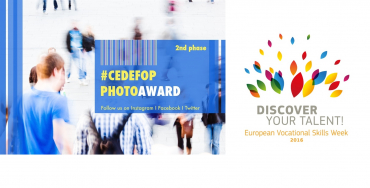 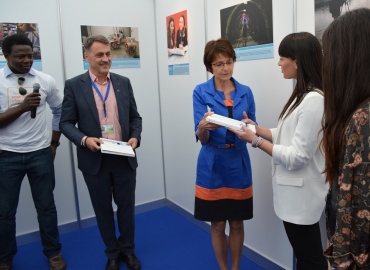 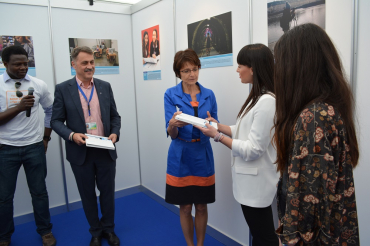 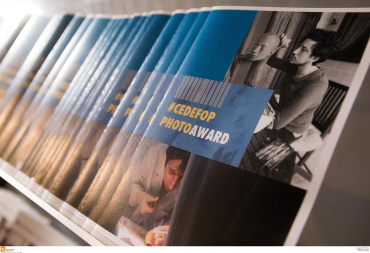 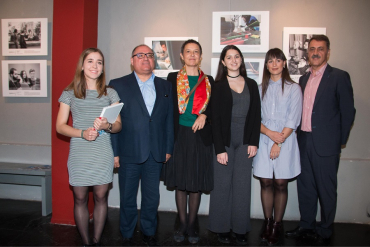 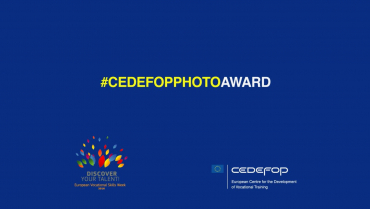 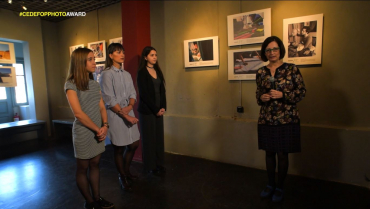