Learning outcomes for VET qualifications: the next step 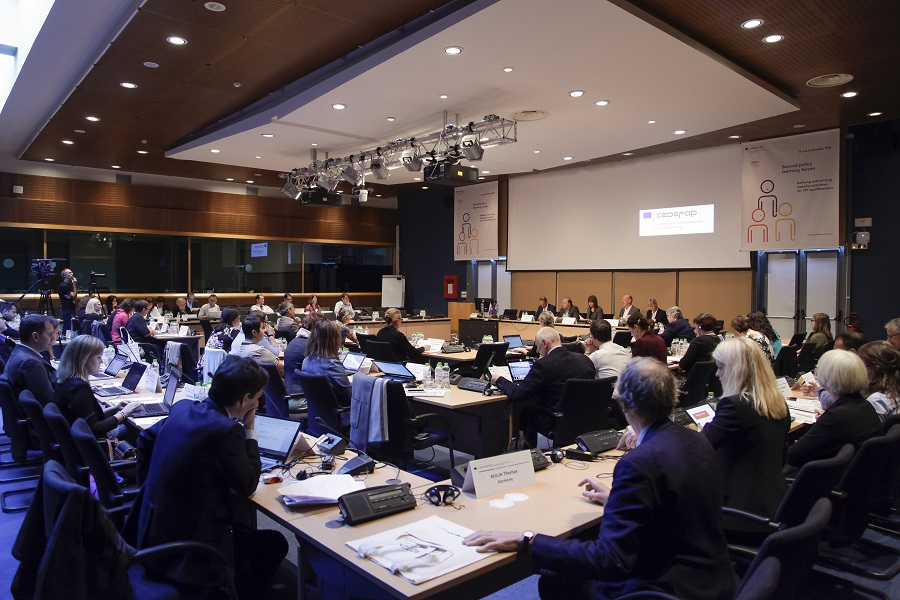 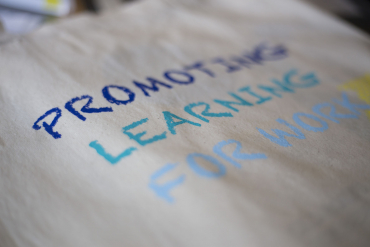 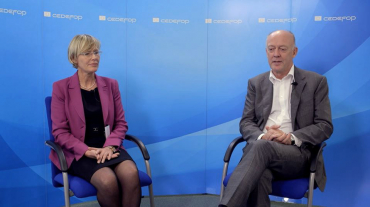 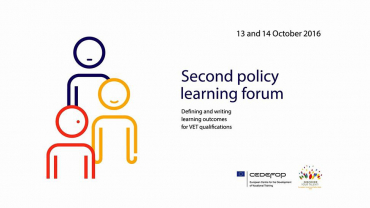 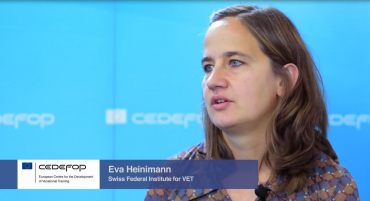