Here is what Europeans think of vocational education and training! 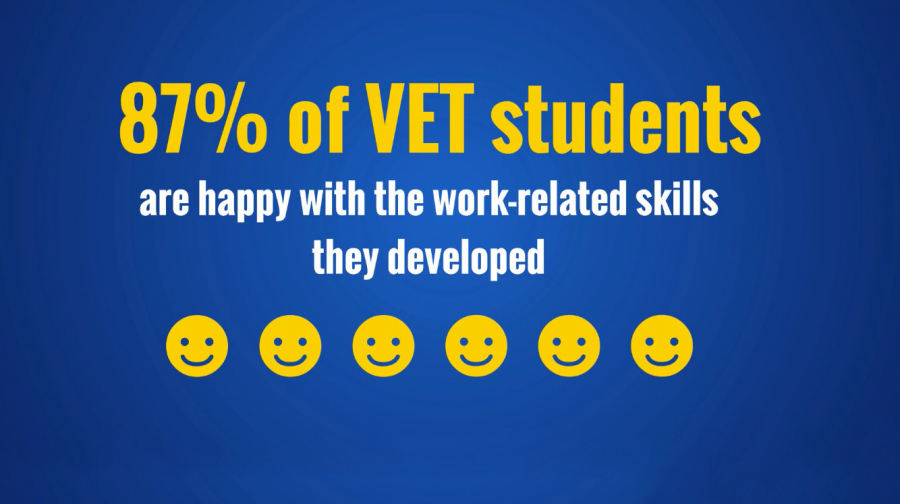 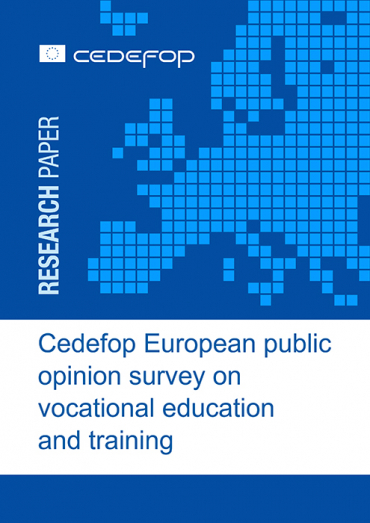 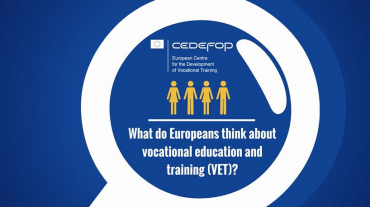