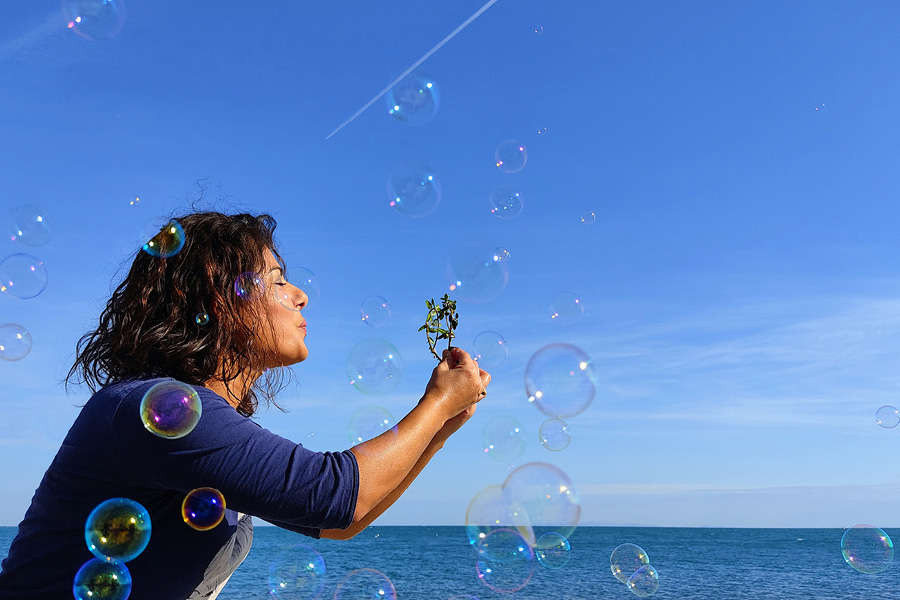 The annual celebration of vocational skills across Europe and beyond was back this May after a year of absence due to the COVID-19 pandemic, with over 800 physical, hybrid and virtual events in 27 countries, involving more than 300 000 people.

Organised by the European Commission, with Cedefop as one of its partners, the European vocational skills week 2022 focused on vocational education and training (VET) and the green transition, the younger generation but also on the response to the needs of people fleeing the war in Ukraine.

The green transition theme was in line with the Commission’s commitment to taking all the necessary steps to become carbon neutral by 2050, known as the European Green Deal, including equipping people with the appropriate skills for the transition.

Between 16 and 20 May, the Week brought together teachers and trainers, organisations, students, social partners and policy-makers under one umbrella to showcase the many benefits VET offers young people and adults alike. Events organised by the Commission, including a conference and the flagship VET excellence awards, were held in Brussels on 18 and 19 May.

In his keynote speech at the conference, European Commissioner for Jobs and Social Rights Nicolas Schmit pointed out that VET is inherently linked to the priorities and needs of the European labour market. ‘We have demonstrated more than any year how green VET can be,’ he said, adding that ‘VET systems must become leaders in our responses to the green transition.’

Cedefop Executive Director Jürgen Siebel moderated a panel discussion on ‘Sustainable competitiveness, social fairness and resilience’ where representatives of Albania, Finland and Slovakia presented the VET reforms in their countries.

Setting the scene, European Commission’s Chiara Riondino argued that the European alliance for apprenticeships is ‘a true success story’, having offered over 1 million apprenticeship places since 2013.

Summarising the exchange, Mr Siebel said: ‘We had a rich discussion – no wonder, with such distinguished panellists. Apart from the sneak previews of the national implementation plans of Albania, Finland and Slovakia regarding their respective priorities in VET policy reforms, we exchanged views on the duration and repercussions of the refugee influx triggered by Russia's war of aggression in Ukraine. We agreed that, most likely, decisions on education or labour market integration of refugees will be taken at individual rather than system level, making predictions difficult and agile responses paramount.’

Congratulating this year’s winners, Mr Schinas said that they ‘showcase the transformational impact that VET can have on people’s careers and lives.’

In the EU Agencies category, two teams were nominated for the #CedefopPhotoAward: ‘ClimateMakeUp’ from Spain’s IES Ramón y Cajal and ‘Cyclades’ from the 5th Vocational School of Patras in Greece.

Following an online public vote, the winner was the Greek team, consisting of Maria Diamantopoulou, Paraskevi Galani, Theodora Konstantopoulou and Paraskevi Stavropoulou. Their photostory was inspired by Cyclades, ‘the nymphs that the God of sea transformed into islands’, and ‘Aegean’s divine light’. Their mission was to ‘remove and reuse marine litter from our region's coastline. By using natural pigments and tools, we not only give our findings a second chance at life, but also preserve ecological integrity.’ 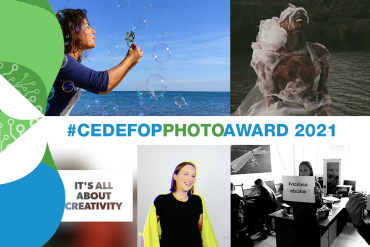 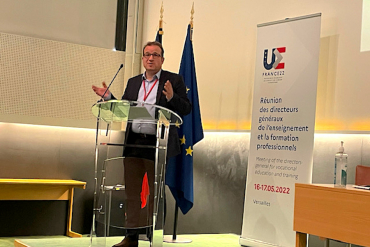 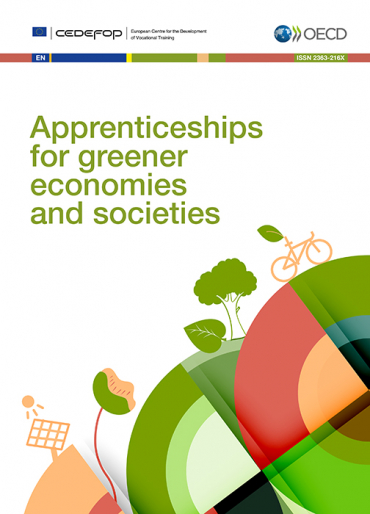 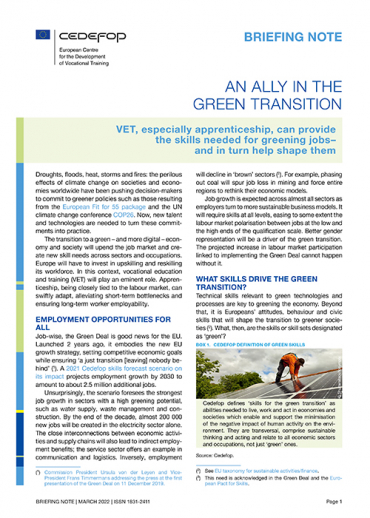 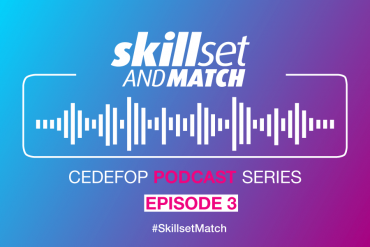 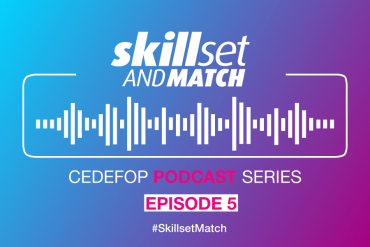