Thematic Country Review on apprenticeships in Italy: round table with social partners 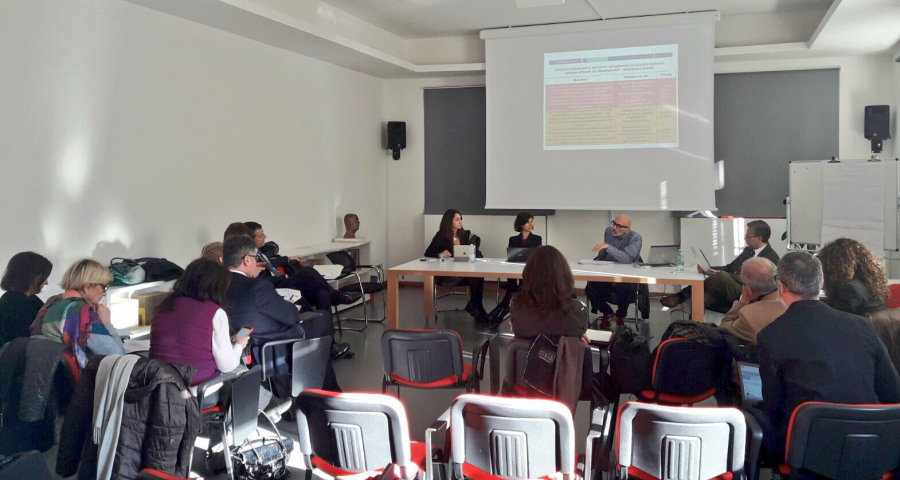 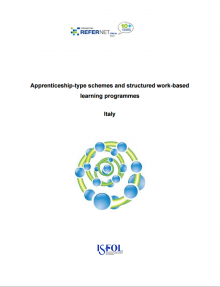 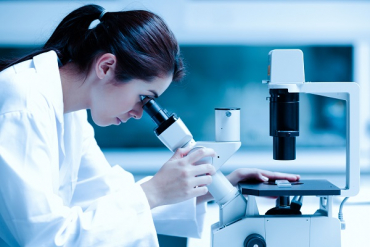