Cedefop in Thessaloniki – 20 years on 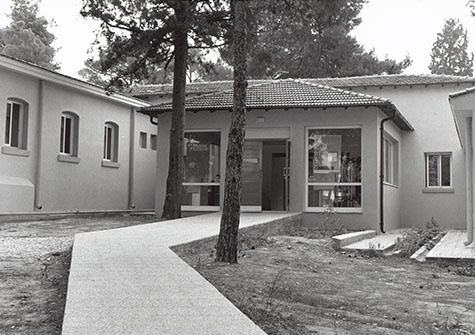 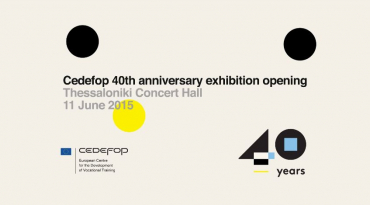 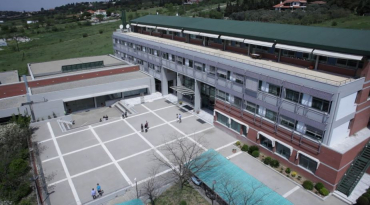