Adult skills and VET: further findings from the OECD Survey of Adult Skills 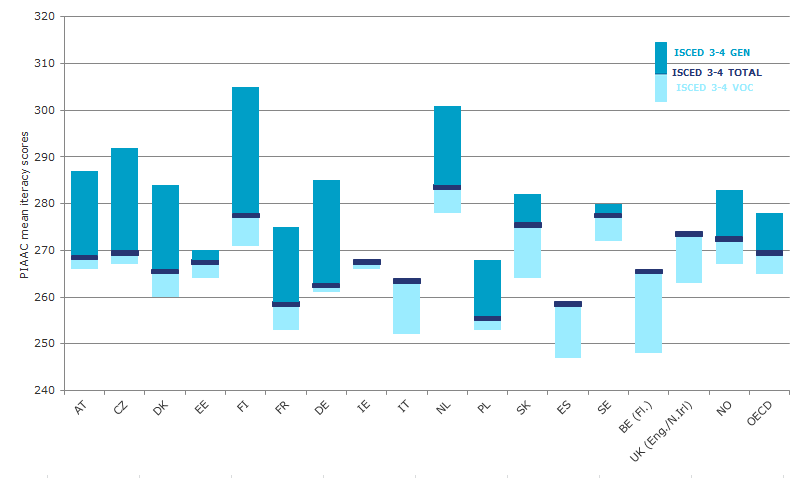