Towards a new route: learning for work is changing 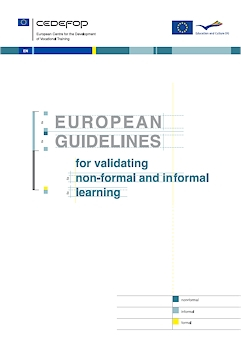 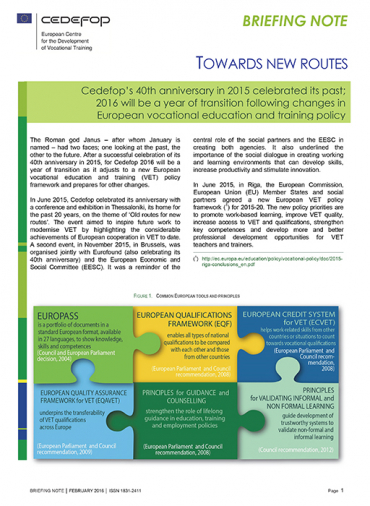 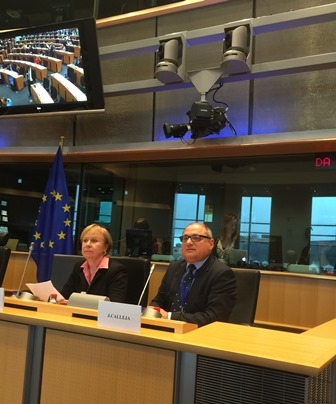