In March 2018, the TEVA barometer went online. This is a new tool allowing better monitoring of the integration of graduates from vocational and technical school programmes into the world of work.

The TEVA barometer provides detailed data for 65 VET jobs and professions and for nine sections and three divisions in technical secondary education. It is intended for use by education and guidance professionals, as well as pupils and their parents, while looking for early career development opportunities based on their qualification.

Twenty key indicators sum up the early careers of young graduates, which are divided into four stages:

The new monitoring tool is an outcome of the TEVA study (Transition Ecole-Vie Active - transition from school to working life), carried out by the Training Observatory. This study analysed the early careers of recent secondary education graduates and monitored more than 5 000 of them from 2009 to 2015. The TEVA barometer is based on these data, which are updated annually to include each new generation of graduates. 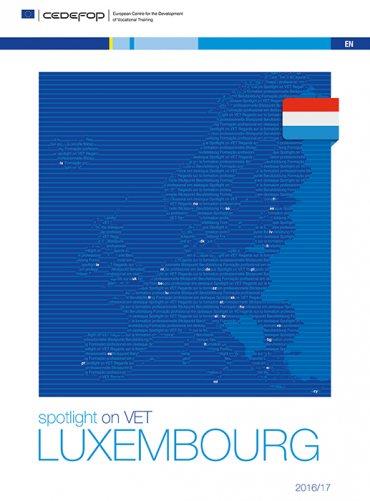