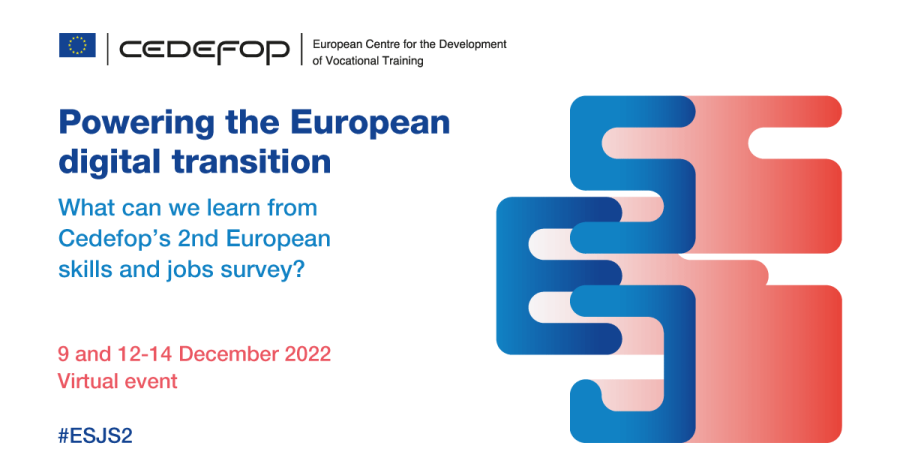 Cedefop’s second European skills and jobs survey (ESJS2) emerges as a powerful tool for the digital transition of Europe's labour markets and economies supporting policy formation on skill gaps and needs, a major conference organised by the Agency established.

The online conference, which spread over four days between 9 and 14 December attracting hundreds of participants, aimed to discuss with the European policy and expert community, social partners and a wider group of stakeholders the main findings of Cedefop’s second ESJS focused on digitalisation and skill mismatches in Europe.

The event's keynote speaker, Professor Sir Christopher Pissarides, the 2010 Nobel Prize laureate in economics, Regius Professor of Economics at the London School of Economics, Professor of European Studies at the University of Cyprus and founder of the London-based Institute for the Future of Work, discussed innovation, growth and workers transitions, concluding that we can, indeed, control the many new avenues for progress that digital technologies are opening up, and that more skills across the workforce are needed in order to achieve sustainable and inclusive growth.

'Both companies and governments have an important role to play here, through the provision of good jobs and restructured education and skills,' he emphasised.

The European Commissioner for Jobs and Social Rights Nicolas Schmit underlined that new evidence from Cedefop’s ESJS2 is setting Europe on course for a human digital transition, while Cedefop Executive Director Jürgen Siebel pointed out that 'our research shows that only a skills revolution will help the European Union (EU) and the Member States achieve the goals set for the end of the decade and beyond.'

Cedefop's Konstantinos Pouliakas noted that the conference has helped in dispelling some digital myths, whilst at the same time paving the way for effectively implementing digital, skills and skills matching policies and summed up the event's major conclusions:

It was also announced that, ahead of the European Year of Skills 2023, Cedefop will continue exploring the new ESJS2 data and will make them available to the research community to stimulate exchange, work with the European Training Foundation (ETF) to create a truly international dataset comprising of over 35 countries and further develop its other skills intelligence tools, such as the Skills OVATE database, to extract new insights about emerging digital skills in EU labour markets.

Setting Europe on course for a human digital transition 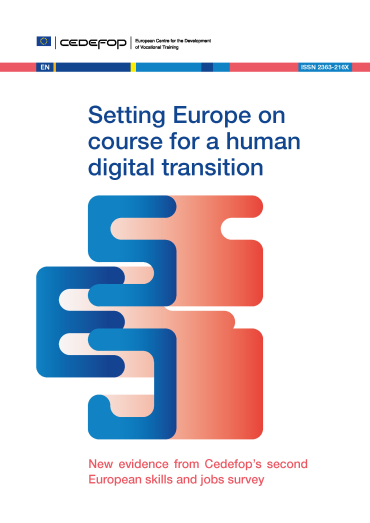 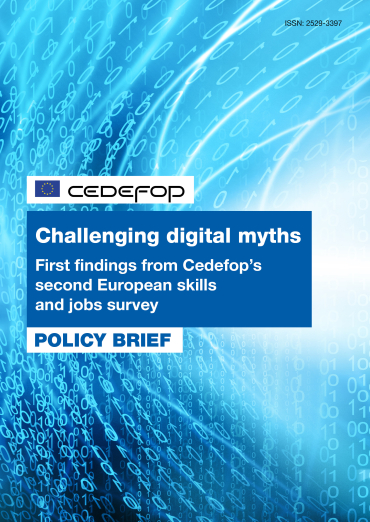 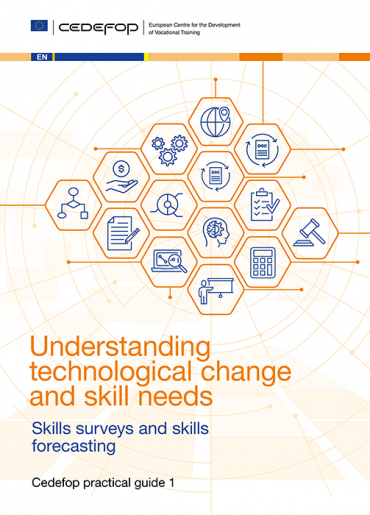 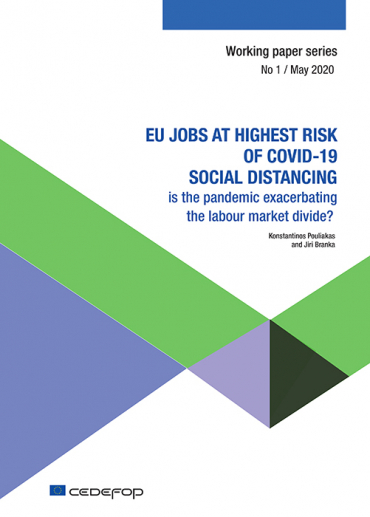