Scenarios for VET’s future discussed at Cedefop conference in Vienna 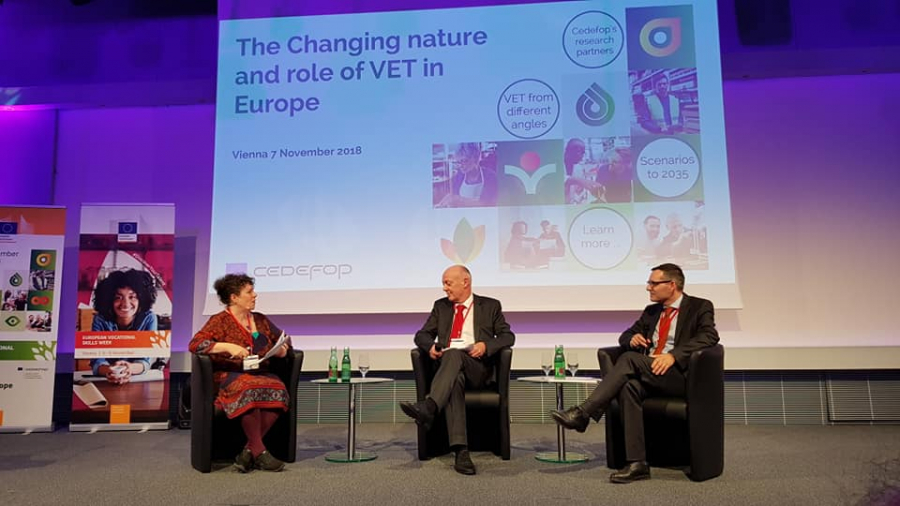 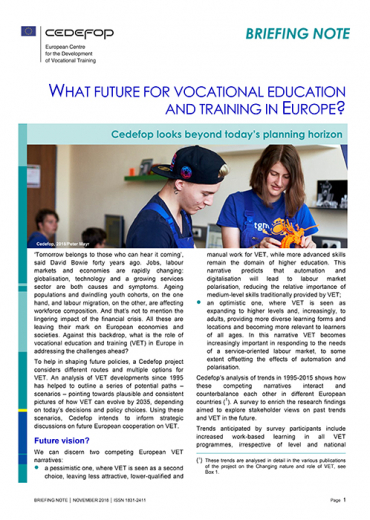 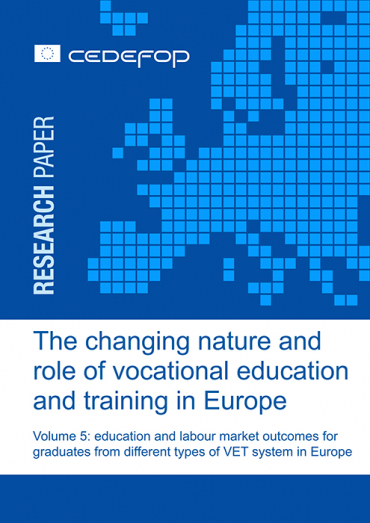 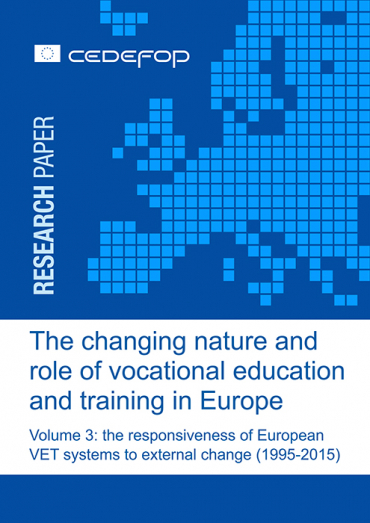 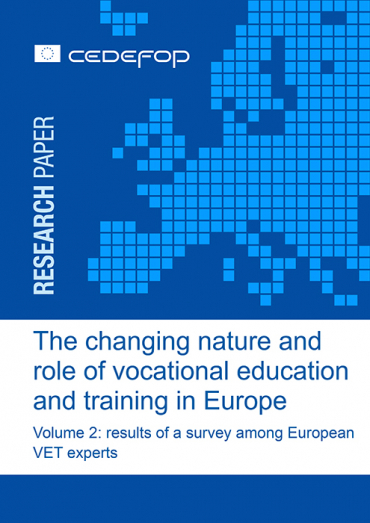 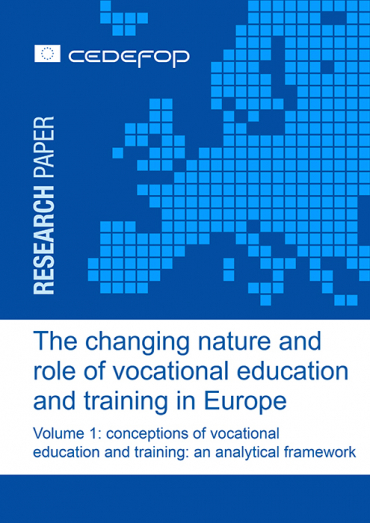 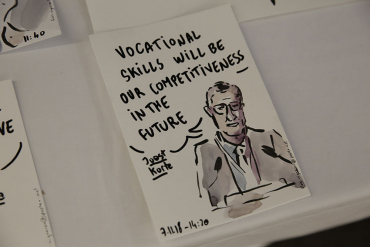