The report Development of competences: adult learning and entities offering development services is part of the Human capital study (BKL) and was published in October 2018. The results show a level of adult participation in learning activities in Poland higher than usually reflected in the statistics. BKL has been managed by the Polish Agency for Enterprise Development in cooperation with the Jagiellonian University since 2009, and is financed by the European Social Fund.

It is worth noting that, in the last 12 months, one third of the respondents have gained knowledge and professional skills by participating in on-the-job training. Two thirds of these declared that they were learning independently or with the support of close relatives (informal learning).

Level of education is a main factor differentiating the participation rate in training; people with higher education tend to show the highest learning activity. The employed participated more often in training than the economically inactive. Participation in learning activities decreases with age. People who are educationally inactive most often believe that they do not need any kind of training.

In this report, participation in adult learning is significantly higher than in other studies. According to Eurostat data, based on the 2017 surveys of Statistics Poland, only 4.4% of Poles aged 25 to 64 were involved in formal or non-formal education and training during the four weeks preceding the survey, while in the preceding 12 months the figure was 25.5%.

These differences may result from variations in questionnaire construction and the more complex measurement method used in the BKL. A significant change in the structure of the questionnaire and results took place for this edition of the study; as the authors of the report admit, educational activity is a difficult phenomenon to capture, especially in the field of informal learning and non-formal education. 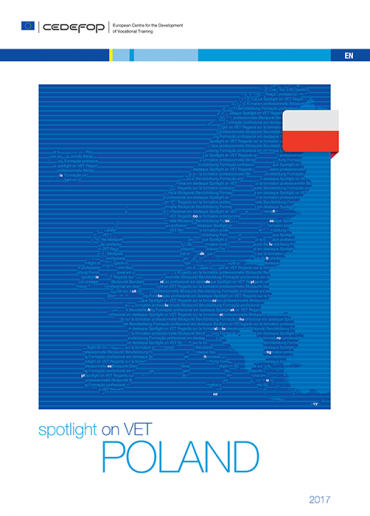