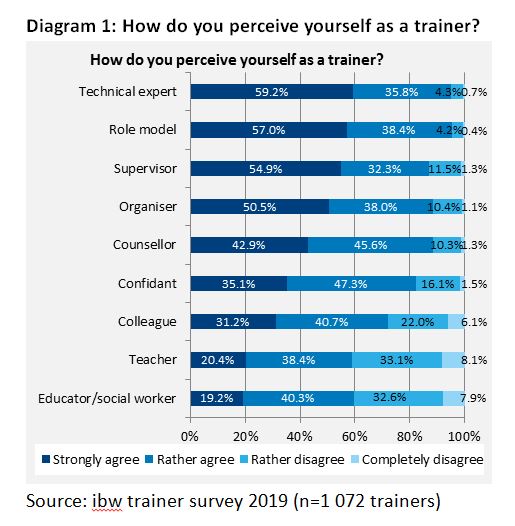 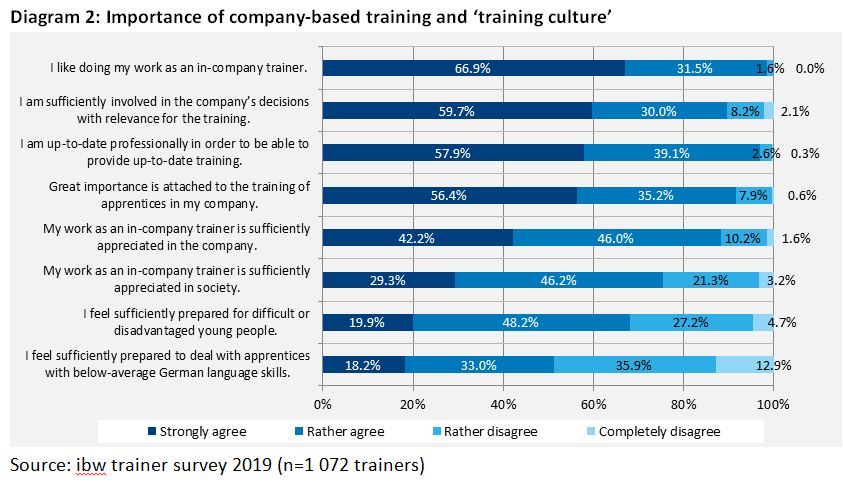 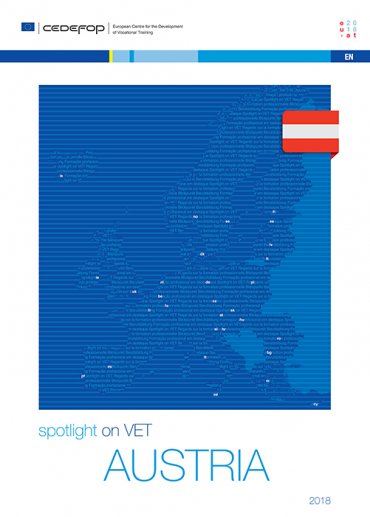 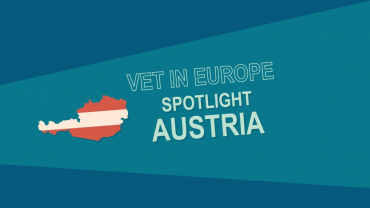 Video
27 Feb 2019
Check out the vocational education and training system in Austria!