What online job ads show about Ukrainians in the EU 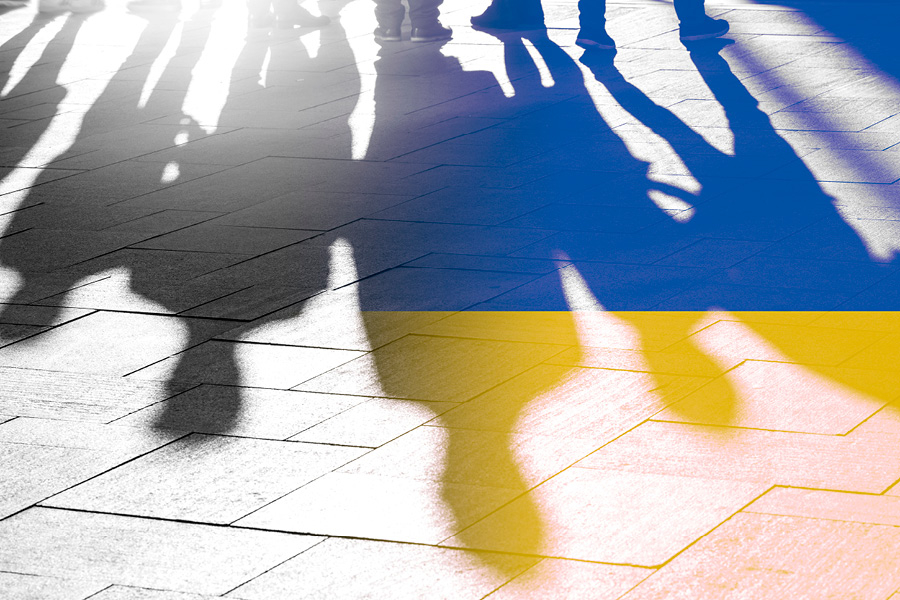 Since the start of the war in Ukraine, last February, measures aimed at supporting refugees fleeing the country were established across the EU, targeting the provision of housing, healthcare, education and employment. Many job portals started advertising jobs addressed directly to Ukrainians.

New online job advertisement (OJA) aggregator websites appeared, which are bundling job ads suitable for Ukrainians, in some cases developed by national OJA providers joining forces. Employers and public employment services have also stepped up their efforts to tap into the rapidly growing Ukrainian workforce in the EU.

Cedefop consulted its OJA tool Skills OVATE, which offers an outlook of skill and job demand across Europe, to learn more about the online job ads for refugees from Ukraine.

The OJA data are not a comprehensive source of job vacancies. Many Ukrainians, especially those looking for less skilled jobs, likely found work opportunities via other channels, e.g. information posted on social media or through contacts with fellow Ukrainians (so-called migrant networks).

Cedefop analysis shows that prior to the war there were around 3 000 OJAs a month targeting Ukrainians. An upward trend was already visible in autumn 2021, when tensions and build-up of Russian forces at the Ukrainian borders became significant. From October 2021 to February 2022 there were on average 5 000 OJAs. In March and April 2022 there were 18 000, reaching a peak in May (more than 20 000). The numbers have declined since, as many Ukrainians chose to return to their homeland, despite ongoing hostilities and dangerous conditions.

Figure 1: Number of OJAs targeting Ukrainians in the EU

Significant changes have occurred in the national shares of Ukrainian job ads (Figure 2). Poland – because of its size, favourable migration policies allowing Ukrainian workers to access the labour market, language, and geographical proximity – was the most important market both before and during the war, accounting for more than one third of all OJAs.

Prior to the war, Poland was followed by other large EU countries – Italy, France, Germany – where employers posted another third of OJAs targeting Ukrainians. The flow of refugees changed the situation significantly. After Poland, Czechia and Romania now have the most OJAs for Ukrainians. Germany remains fourth, followed by Latvia, Slovakia, and Estonia.

Since the war started, the occupations in OJAs targeting workers from Ukraine have varied. As OJAs tend to overestimate the demand for higher-skilled jobs, it is no surprise that prior to the war almost half of OJAs targeting Ukrainians offered managerial or professional-level jobs.

Many lower-skilled positions have also appeared among the profiles in highest demand. These include manufacturing labourers, cooks, kitchen helpers, shop assistants or cleaners and helpers.

Cedefop has also analysed the most demanded skills and knowledge in OJAs for Ukrainians. Foreign languages are the most demanded skill, followed by digital and interpersonal skills, such as working with others. Knowledge areas commonly requested include business and administration, ICT technologies, communication, and engineering. Similar to all other job ads Skills OVATE monitors, adapting to change is by far the most requested skill.

While not comprehensive, the analysis above shows there is potential for using OJAs in the context of better matching skill needs in the EU with the skills Ukrainians bring. Read the full article here. 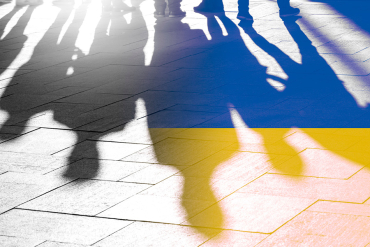 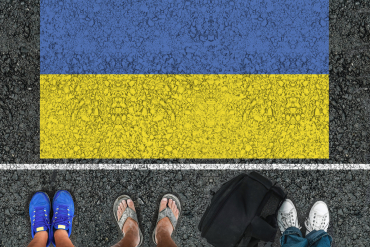