Skills for the twin transitions a Czech EU Presidency priority 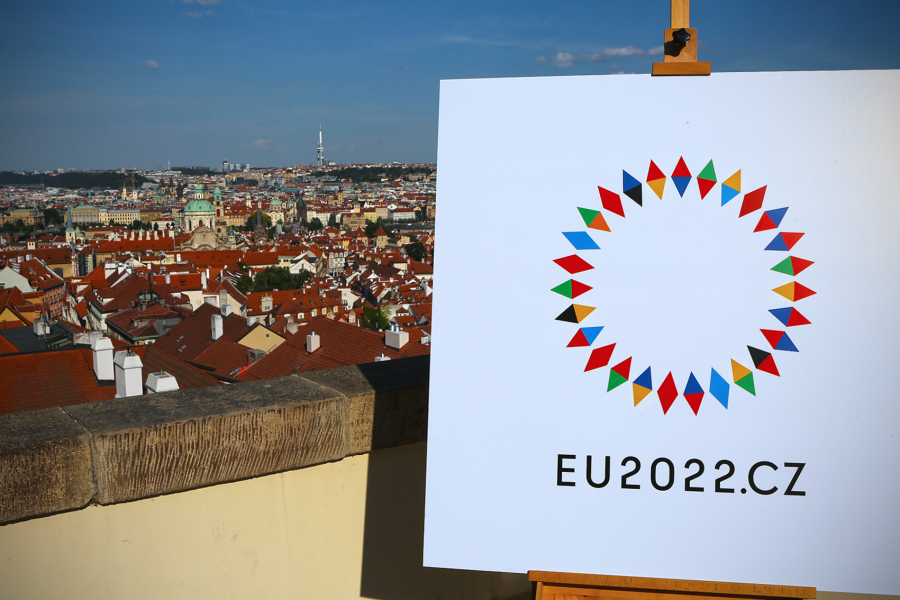 © Czech Presidency of the EU Council

The development of skills to adapt to changing circumstances, including the green and digital transitions, is highlighted in the Czech EU Presidency priorities of the second semester of 2022.

Under the ‘Strategic resilience of the European economy’ priority, the Presidency states that the ‘green and digital transitions must be implemented in such a way as to promote convergence towards the most advanced regions.’

It points out the ‘need to support the development of the skills of Europeans to adapt to changing circumstances, which is a prerequisite for the global competitiveness of the EU.’ Support will be provided through ‘EU investment policies, in particular cohesion policy’.

Other education and labour market highlights

On 30 June 2022, the European Commission adopted a proposal for a Council Recommendation on Pathways to School Success. The Recommendation will be discussed and adopted during the Czech Presidency, according to its programme, and it will focus ‘on basic skills, on increasing the number of young people completing secondary education and on reducing early school leaving, which are crucial topics for the further development of the European Education Area.’

In an effort to activate all available human resources in the rapidly changing labour market, the presidency ‘will support the implementation of effective tools for the integration of persons with disabilities into the labour market, lifelong learning policies and career guidance through quality education and public employment services, the implementation of the Package of Measures for Disability and Labour Market Integration, the Action Plan to Support the Social Economy and the Commission’s Recommendations on effective active labour market measures, including increasing labour market flexibility.’

In relation to digital education, digital infrastructure, digital entrepreneurship and the digitalisation of the public sector, the presidency plans to conclude an agreement on the Digital Goals for 2030 and the establishment of a cooperation mechanism between the Member States and the European Commission for a successful digital transition process (Digital Decade Policy Programme).

Finally, as the European Year of Youth 2022 concludes in December, the presidency will organise a conference on its legacy together with the Commission and the European Parliament. 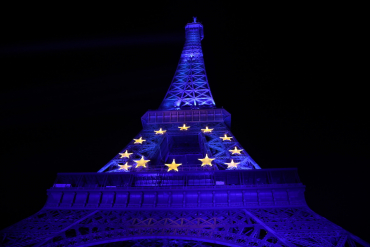