Skills forecast: trends and challenges to 2030 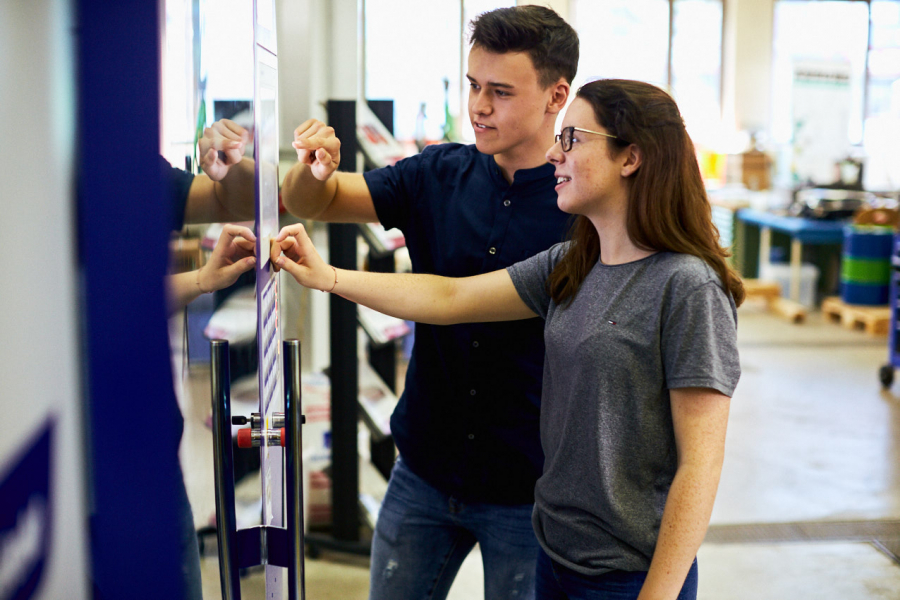 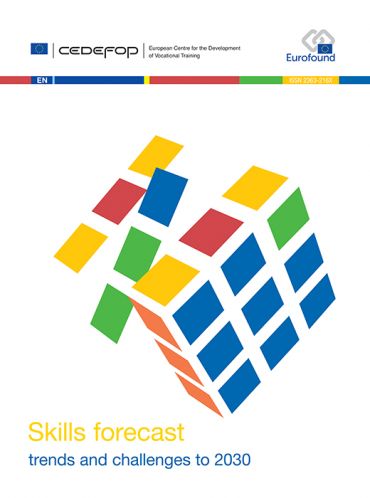