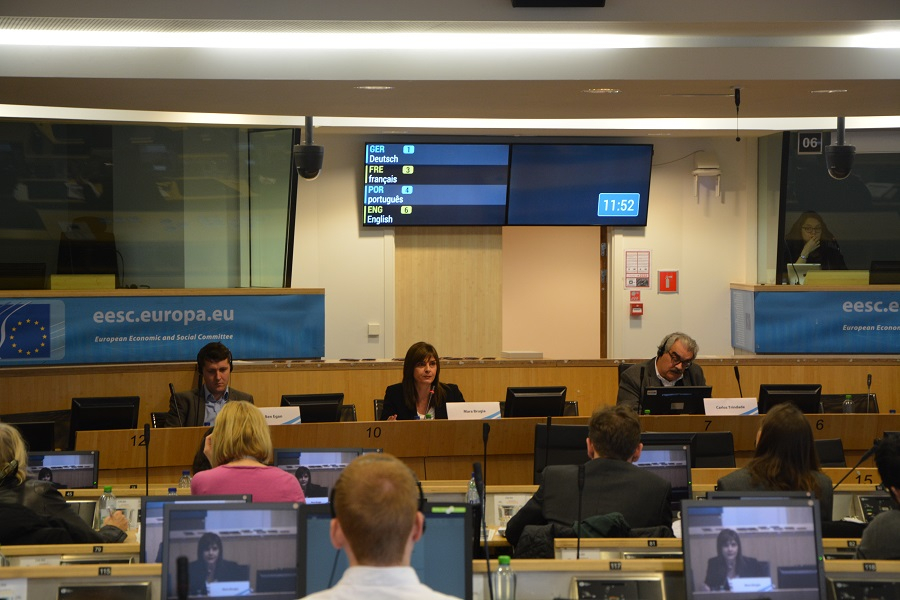 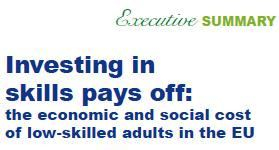 News
05 Dec 2016
Executive summary: Investing in skills pays off: the economic and social cost of low-skilled adults in the EU
Image 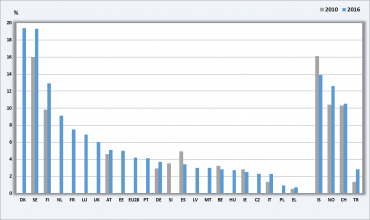 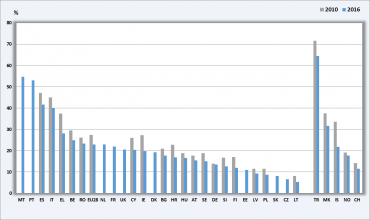 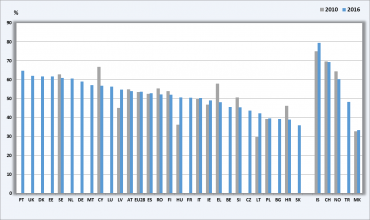 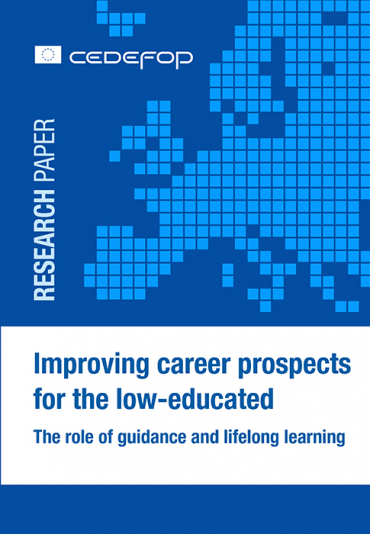 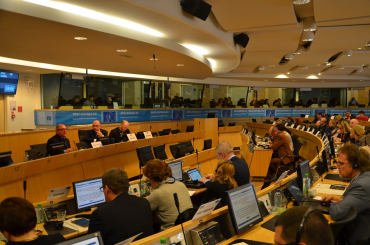