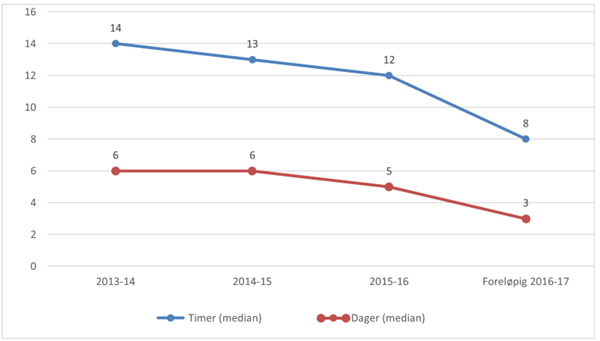 Source: The Ministry of Education and Research, Norway