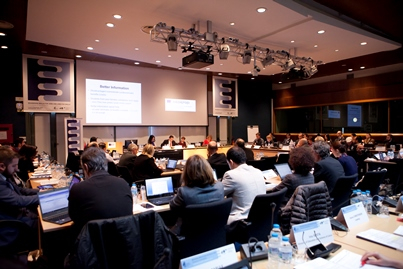 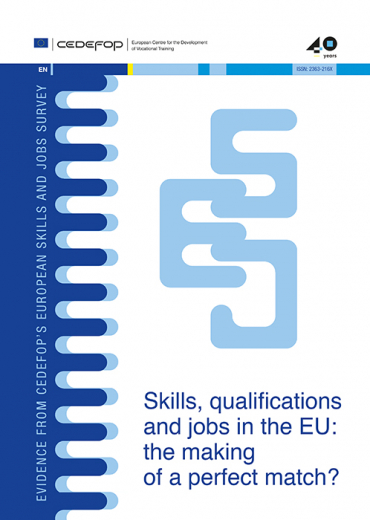 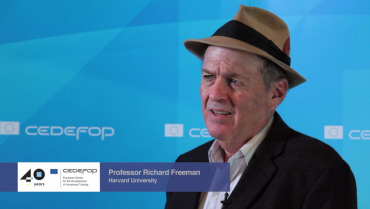 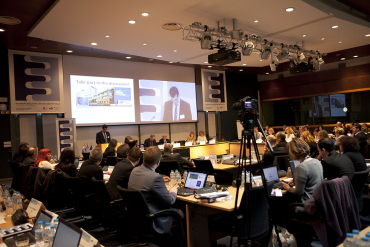 Photo gallery
19 Jan 2016
Maximising skills for jobs and jobs for skills: the power of partnerships
Thessaloniki, 7 and 8 December 2015
25 photos
Image 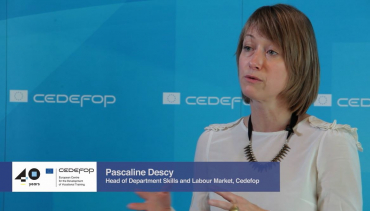 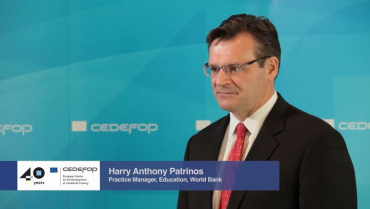 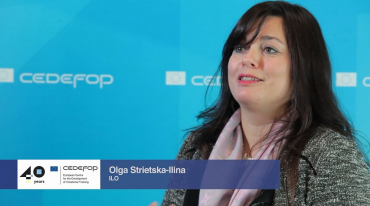 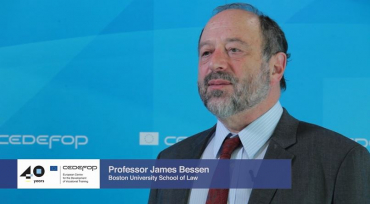 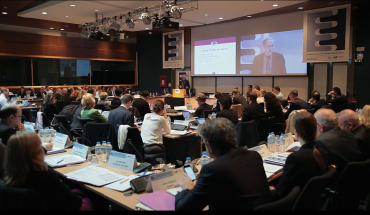 Video
12 Feb 2016
Maximising skills for jobs and jobs for skills: the power of partnerships