An enhanced role for apprenticeship in a changing world of work 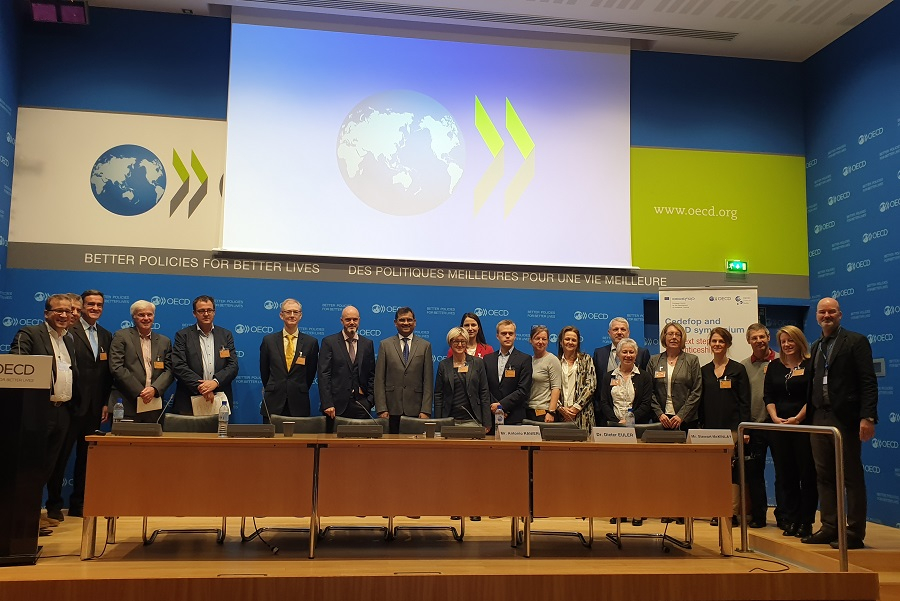 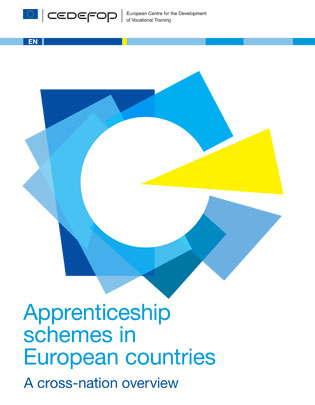