Cedefop statement on the wildfires in Greece 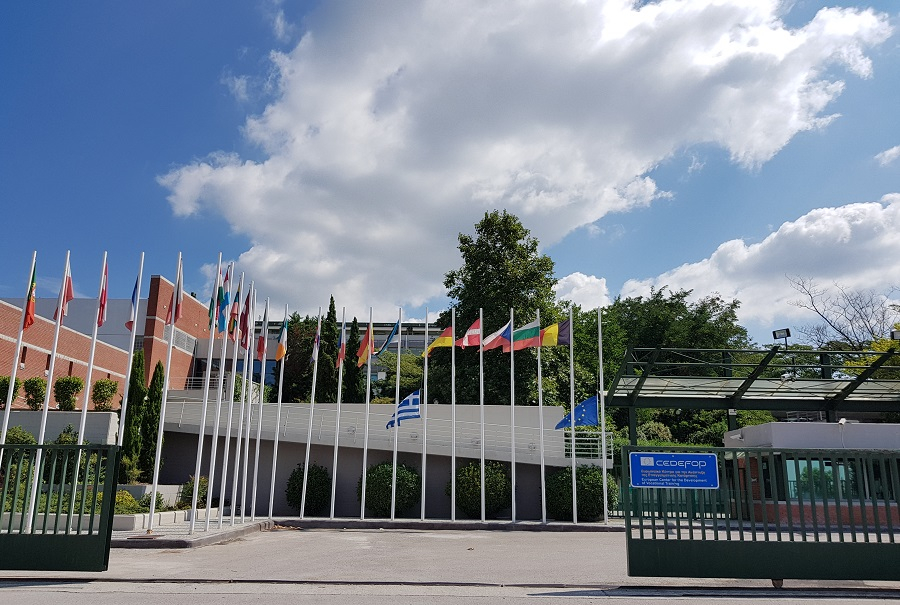