Apprenticeships to be discussed at Cedefop policy learning forum 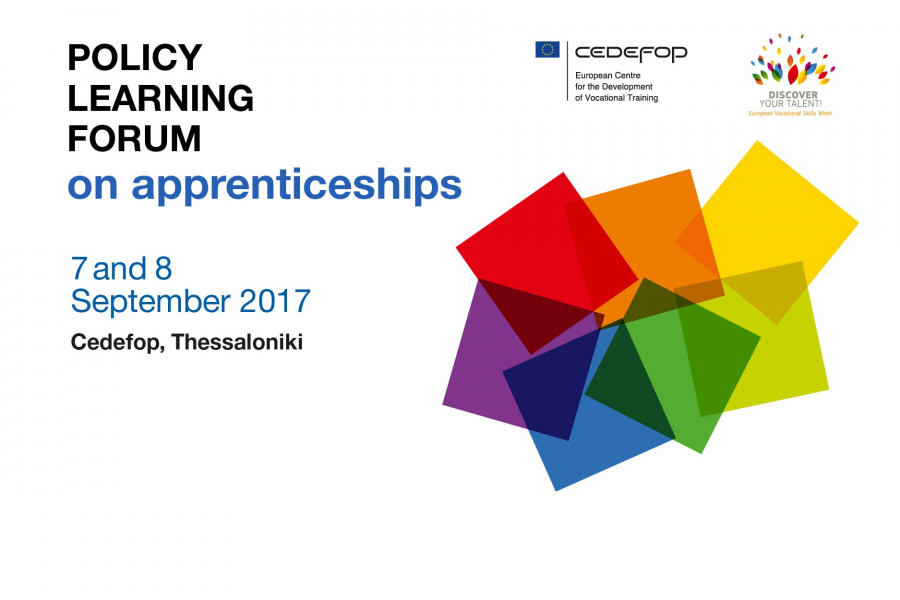