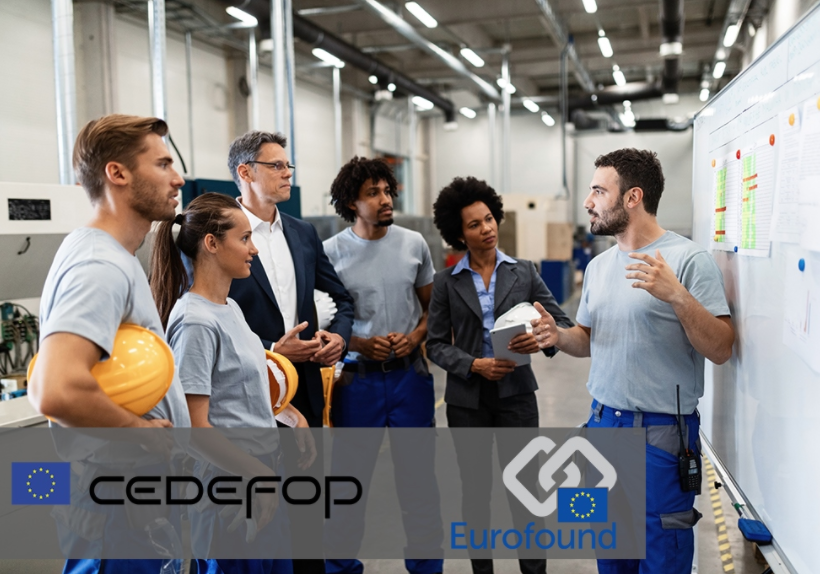 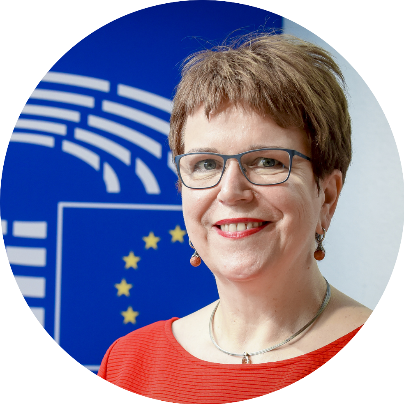 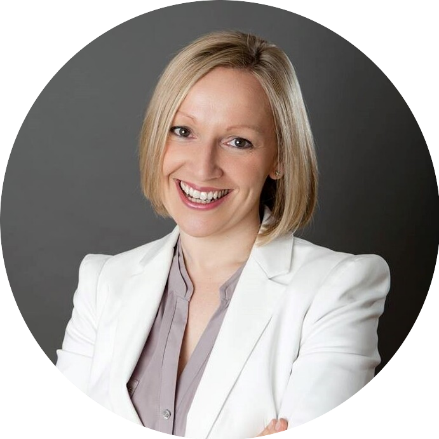 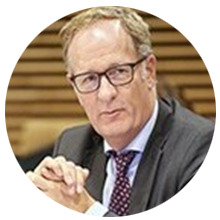 Joost Korte was appointed Director General for Employment, Social Affairs, Skills and Labour in 2018. Previously, he was Deputy Director-General of DG Trade and, before this role, the Dutch national served as Deputy Director-General at DG Agriculture and Rural Development Department, as well as in the Enlargement Directorate General. Joost Korte also spent several years in the Commission’s Secretariat General as Director responsible for the relations with the Council of Ministers and gained extensive experience in the Private offices of Sir Leon Brittan, Chris Patten and Danuta Hübner. A lawyer by training, he joined the Commission in 1991, following eight years of academic work on European law at the Universities of Utrecht and Edinburgh. 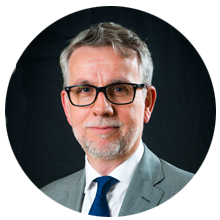 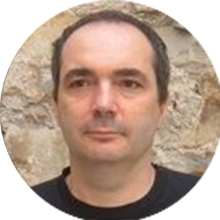 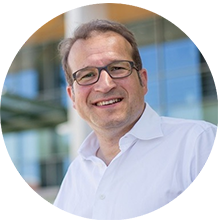 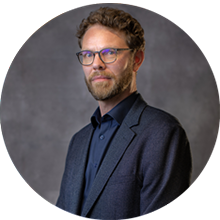 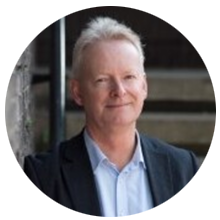