What are the individual consequences of being NEET?

Research has shown that some young people are at greater risk of becoming NEET than others. According to Eurofound research led by Massimiliano Mascherini (2012, 2016 and 2021), low education level is the most important variable and has the strongest effect in influencing the probability of becoming NEET: this has been confirmed at both the individual and family level, i.e. for young people themselves, but also for young people’s parents with a low education level. Cedefop’s VET toolkit for tackling early leaving provides measures and approaches to prevent youth from disconnecting early from education and training.

Additional factors such as low family income, disadvantaged family background, migratory background, disabilities and family responsibilities are also important in increasing the risk of becoming NEET. Having parents with a history of unemployment or divorced parents have also proved to increase young people’s likelihood of becoming NEET.

Falling into the NEET status is first and foremost a loss of young people’s potential. Spending a long time in this status can have long-lasting consequences, with a negative effect on future employment outcomes and earnings as well as on physical and mental health. These can include difficult relationships, drug and substance abuse, involvement in criminal activities and social exclusion. The negative consequences can extend beyond NEETs themselves and have an impact also on their family and on society as a whole.

These scarring effects of being NEET are extremely important because they show that NEET status is not a temporarily problematic situation. The development of people’s identity can be affected also from a psychological perspective. Psychological distress, such as feelings of loneliness, powerlessness, restlessness, anxiety and depression are common in NEETs. Moreover, in addition to getting involved in criminal activities, NEETs are at a higher risk of involvement in risky behaviour in general, including alcohol and drug abuse and involvement in crime, which may lead to a dangerous spiral with social connections to other people involved in crime and without educational qualifications. Finally, for women, NEET status is associated with early marriage, early motherhood and related feelings of dissatisfaction with life, affecting also their education and labour market outcomes.

If you are a policymaker or practitioner aiming at providing support to young NEETs, this toolkit may prove to be a valuable resource for your work.

Explore the profiles of NEETs and intervention approaches addressing their needs, several good practices from different European countries and evaluation tools to monitor your initiatives. 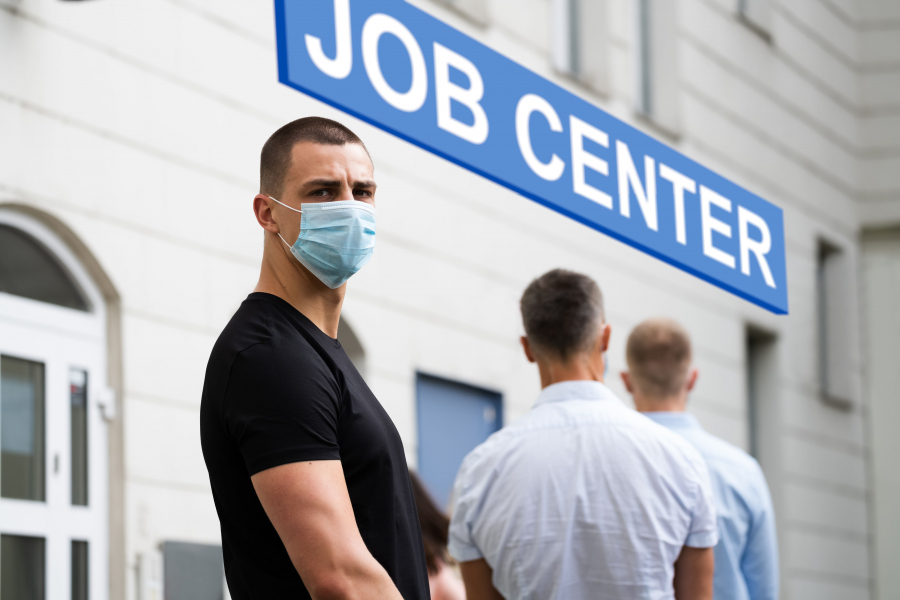