29. How many young people have a tertiary level qualification? 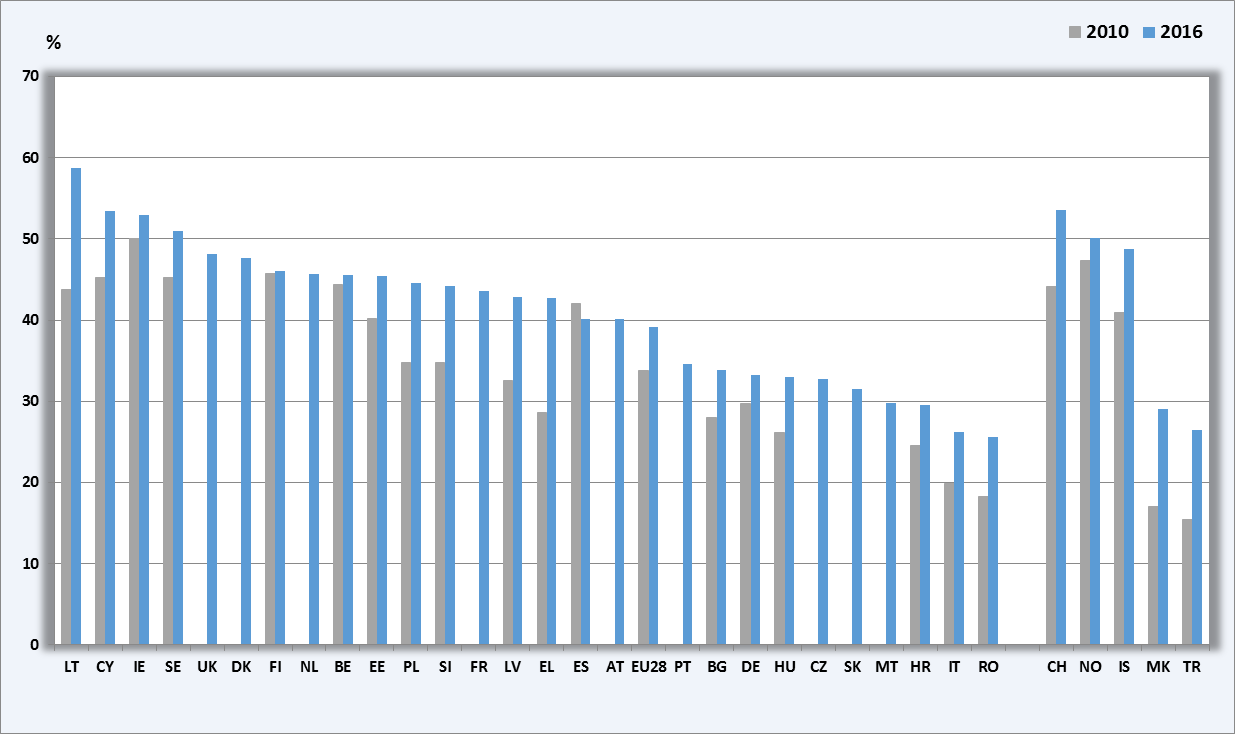 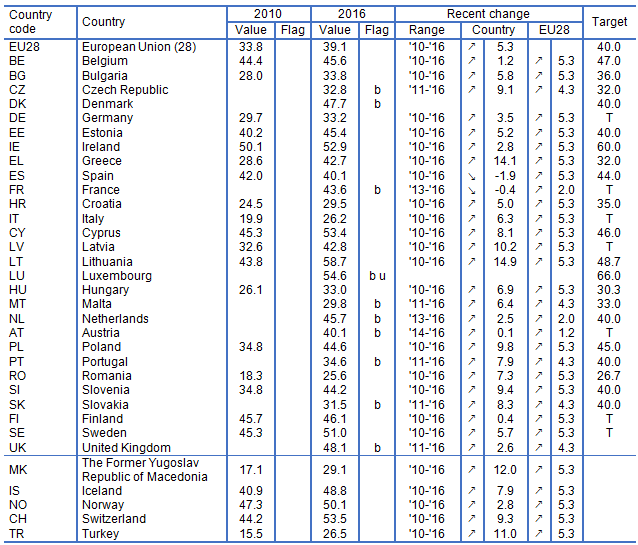 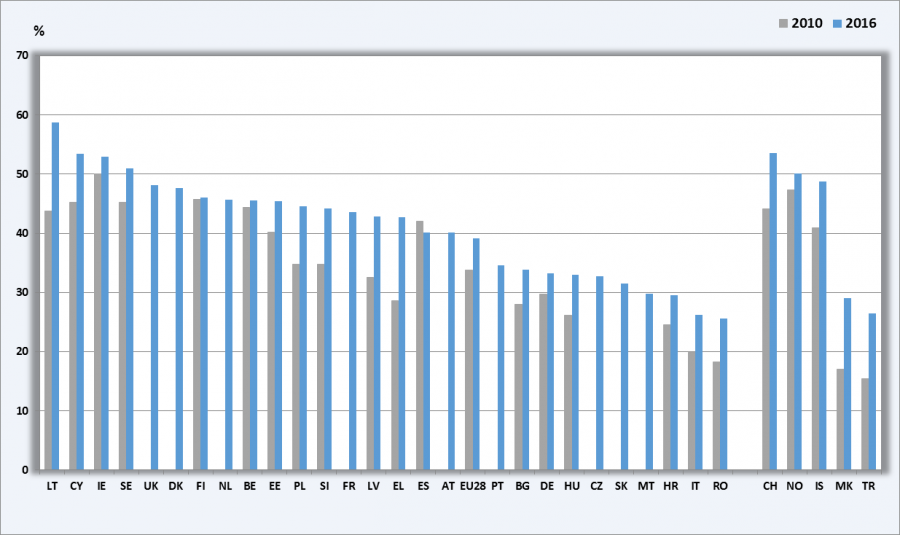