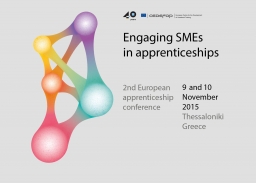 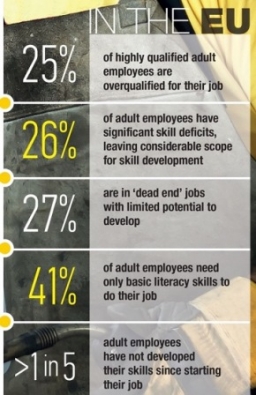 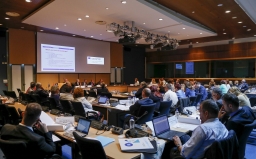 One of Cedefop’s main priorities is to support EU Member States and social partners in further developing and improving vocational education and training (VET) and lifelong learning policies and practices. To be able to do this systematically, Cedefop has launched a series of policy learning forums on a range of subjects. The aim is to establish a continuous process of sharing and learning where initial policy learning events are followed up through continued cooperation. 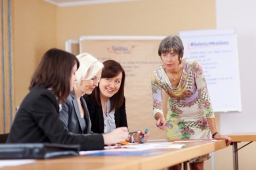 Europe’s labour force is getting older, but not enough adults participate in learning. In 2014, just over 10% of adults (aged between 25 and 64) participated in lifelong learning, well below the European Union’s (EU’s) target benchmark of 15% by 2020. There are signs that more employers are providing training, but other changes are needed to encourage adults to learn more. 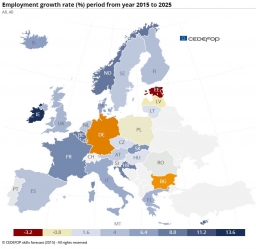 01/07/2015
Jobs and skills in Europe – outlook variable
Forecasts up to 2025 diverge across countries
Type:
Cedefop 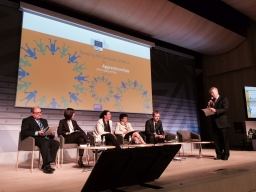 23/06/2015
Cedefop: acting as a catalyst for an apprenticeship culture
Type:
Cedefop

‘Our role as a European Union agency is to act as a catalyst and facilitate apprenticeship programmes,’ said Cedefop Director James Calleja at the ministerial meeting which endorsed the Riga conclusions on vocational education and training (VET) on Monday. 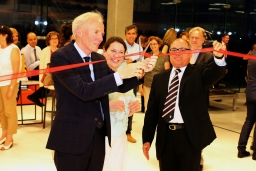 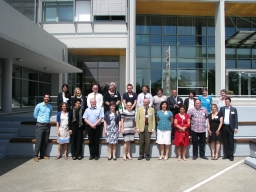 Eurolib, the collaboration group of libraries of the EU institutions, EU agencies and services, held its 2015 general assembly on 21 and 22 May at Cedefop in Thessaloniki, Greece. Discussions mainly focused on library management tools, collaboration and information sharing. 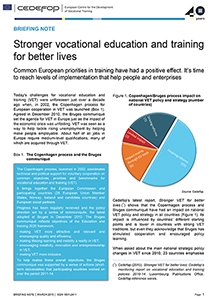 Reform of training systems under the voluntary European framework for cooperation in training, known as the Copenhagen process, has improved training in Europe. However, the full benefits of the changes made still need to be felt by people and enterprises.

Since 2010, all countries have been actively reforming their vocational education and training (VET) systems, following objectives set out in the Bruges communiqué. Even countries with strong training systems, such as Germany, France Luxembourg, the Netherlands, Malta, Austria, Finland and the UK, have all adapted existing and introduced new measures since 2010. Others such as Bulgaria, Estonia, Greece, Croatia, Portugal, Poland and Romania have improved their systems and made up ground over the period. 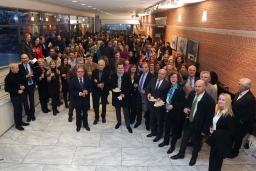 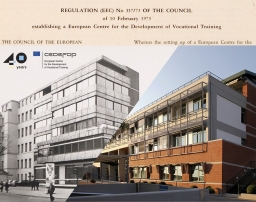 Vocational education and training (VET) reform is opening up new routes for people into employment and for enterprises to develop the skills of their workforce to compete. However, reform still has some way to go for VET to meet 21st century expectations. But progress is being made, argues Cedefop Director James Calleja* on the occasion of the European agency’s 40th anniversary. 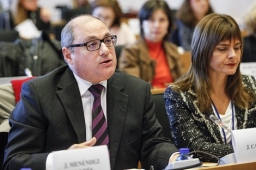 The challenges of the 21st century require new approaches to learning for work. Vocational education and training (VET) in Europe is evolving, but we need a clearer vision of what modern VET systems should look like.

This was the central message of Cedefop Director James Calleja’s* presentation to the European Parliament’s Employment and Social Affairs committee, in Brussels today. 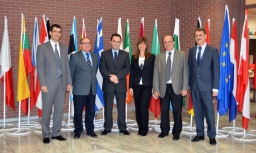 Cedefop presented its work to the Greek Parliament, for the first time, on 23 October. A delegation headed by Director James Calleja addressed MPs of the Education and Social Affairs select committees and answered questions on the agency’s contribution to the development of vocational education and training (VET) and its cooperation with Greek authorities and VET institutions. 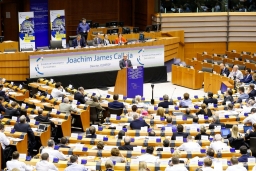 ‘Europe’s true problem is not one of a deficit of skills, but primarily a deficit of creation of good quality jobs,’ Cedefop Director James Calleja told the European Parliament of Enterprises on Thursday in Brussels.