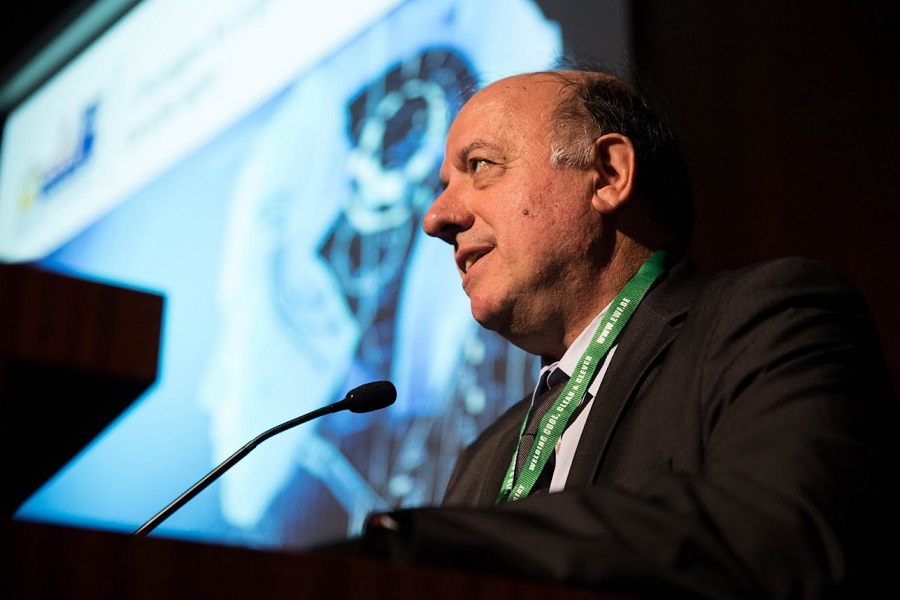 The European Welding Federation celebrated its 25th anniversary by organising a series of events in Lisbon from 13 to 17 November, which focused on the future of European industry and the qualifications needed.

Throughout the week themes such as 3D printing or the factories of the future were on the agenda. Participants included representatives of the European Commission, Cedefop, the most important European industrial companies, and certification and qualification organisations.

Cedefop Head of Department for VET Systems and Institutions Loukas Zahilas participated in the conference on sectoral international qualifications (15-16 November). The conference brought together more than 300 participants and focused on quality assurance at European level as a requirement for enhanced transparency and recognition of skills especially in the case of international qualifications.

Mr Zahilas presented ‘technology, innovation, new professional qualifications – the role of EU policies and tools’. He said that 'globalisation, migration, the internet of things, global warming – greening technical vocational education and training, and old agers are all around changing the traditional way even everyday life is considered.'

He added: 'Change is the key word and, although in theory everybody is open to change, it seems that Aldous Huxley in his novel Brave new world was correct in saying that most human beings have an almost infinite capacity for taking things for granted.'

According to Mr Zahilas, as a response to these challenges, societies are searching for a more responsive and meaningful vocational education and training in the context of the labour market: 'There is a need for a better package that would attract learners, get people back to work and promote equality, inclusion and solidarity.’